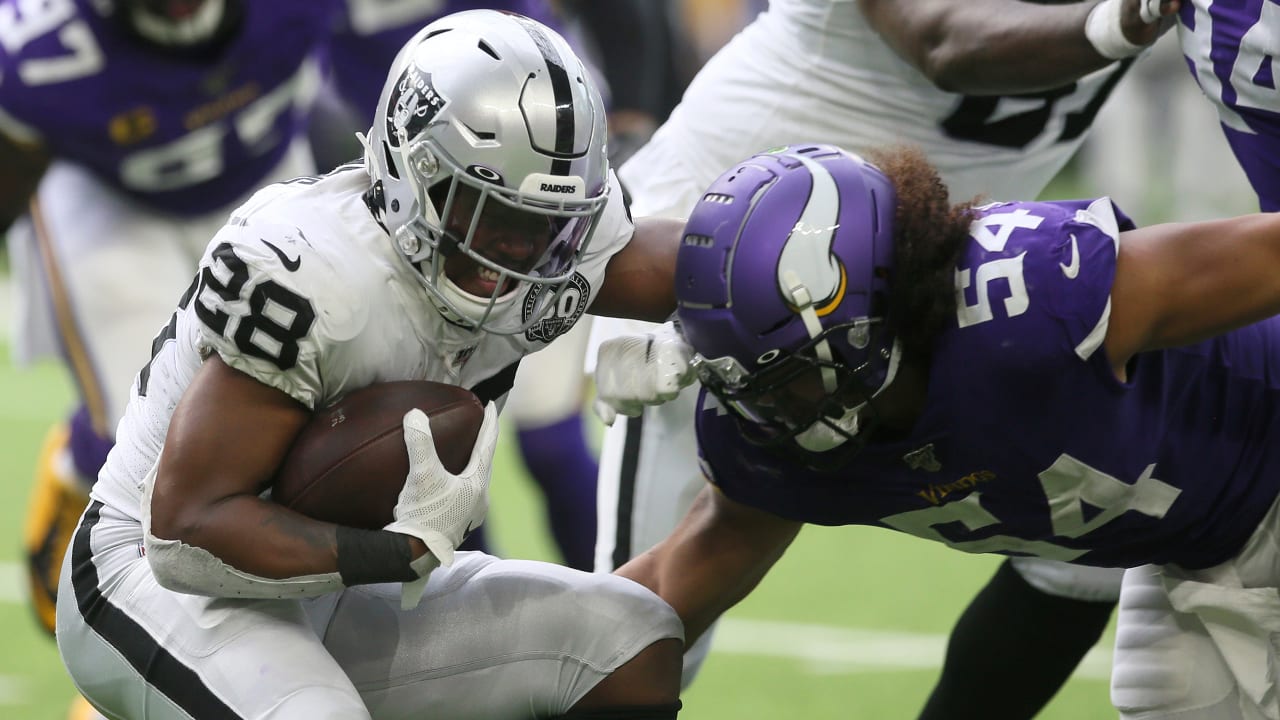 With the obvious struggles in the passing game with Kirk Cousins, why wouldn’t you use a nice comfortable lead in the 4th quarter to maybe work on some things and build some confidence in Kirk? I would do that rather than not attempting any passes at all. Would seem like a great opportunity to do just that.
— Jeff White
Seaford, VA

Sunday was a good first step for the passing game in their effort to bounce back from the Week 2 performance. Cousins completed 71.4% of his passes, averaged 8.3 yards per attempt, did not take a sack and did not turn the ball over. All of those numbers are exceptional and all of those numbers would be huge next week at Soldier Field. On Sunday against Oakland, the Vikings had a big lead and the only way the Raiders could get back into the game was if the Vikings made mistakes, such as turning it over and giving the Raiders short fields. Could they have shredded the Raiders secondary or even just worked out some wrinkles? I don’t know. But would we all really have left the stadium feeling more confident about the passing offense just because it shredded a Raiders team that was down by three scores? Probably not. The Vikings were wise to lean on the run game, milk the clock and get out of there with a win.