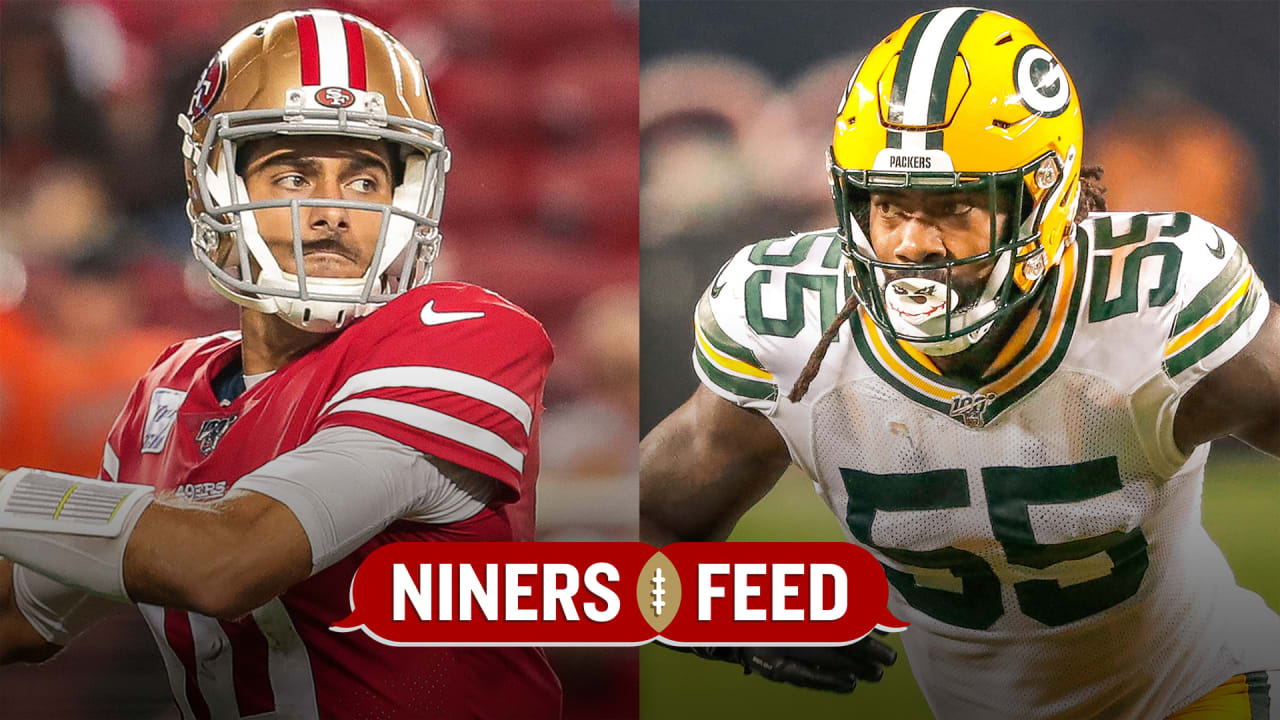 Jimmy Garoppolo has been on a tear since Week 8. The 49ers signal caller has thrown for 1,164 yards from Weeks 8-11, the second-most in the league during that span behind Tampa Bay Buccaneers quarterback Jameis Winston who has amassed 1,307 passing yards in that time frame. Garoppolo is coming off a career-day in Week 11 against the Arizona Cardinals, where he threw for a career-high 424 yards and four touchdowns.

Trying to chase down Garoppolo will be Packers linebacker Za’Darius Smith. A new acquisition this offseason, Smith has thrived in Mike Pettine’s defensive scheme. The linebacker has posted 33 total tackles, 8.5 sacks, eight tackles for loss and 20 quarterback hits this season. Smith has been a thorn in quarterbacks’ sides since 2017, posting a league-high 61 quarterback hits.

“They’re fast, the D-line gets after it, usually four, maybe five guys, but they’re pretty talented across the board,” Garoppolo said of the Packers defense. “There’s really no weak links in the defense. They’ll make you earn everything all the way down the field.”