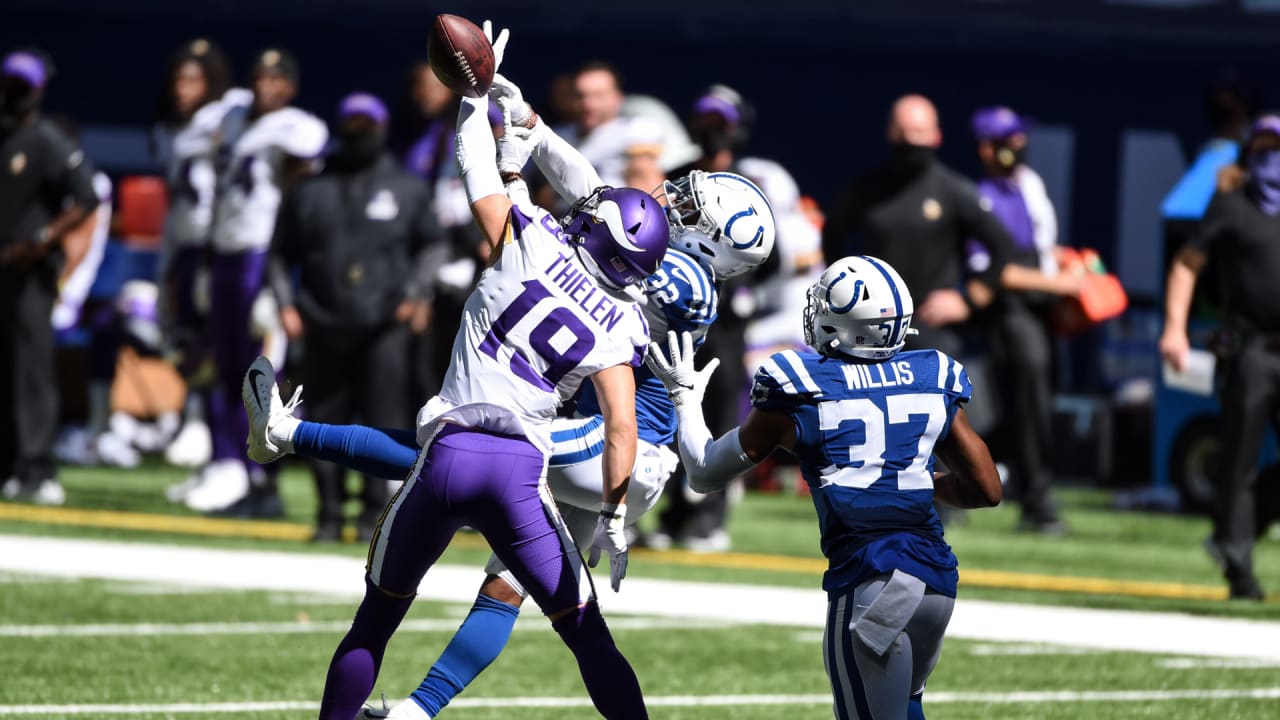 INDIANAPOLIS — Khari Willis and Julian Blackmon were a talented, dependable safety duo in 2020 despite having never practiced together — let alone played together — before late August of last year.

But now that Willis and Blackmon have had a full year to play alongside each other while developing a bond off the field, there’s a sense the back end of the Colts’ defense can be even better in 2021.

“Knowing what to do, trusting each other,” Willis said. “I think having the relationship outside of football, having chemistry, having confidence in one another to do each other’s jobs and then just knowing him. I know him, he knows me. He knows how I like to play, I know how he likes to play, gotta feed off of each other that way.”

Willis said all the experience he and Blackmon have with non-verbal communication and cues will only make them better prepared to play well in 2021.