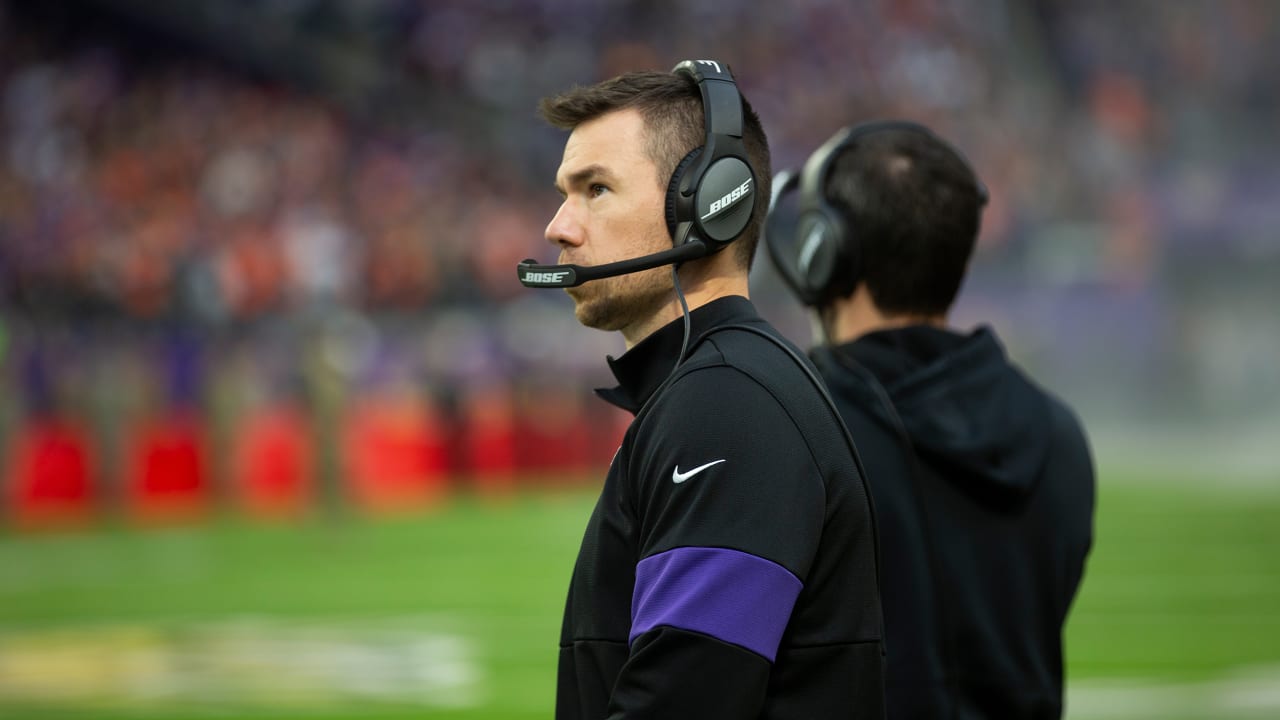 The quarterback turned in another solid season in 2020, as his passer rating of 105.0 was the second-highest of his career. Kubiak’s coaching helped Cousins rank eighth overall with 4,265 passing yards, as the quarterback orchestrated a trio of game-winning drives in 2020.

Cousins also threw 35 touchdown passes this past season, which set a personal best for him and was the sixth-most in the league. That total was also the second-most touchdown passes thrown in a single season in Vikings lore, trailing only the 39 that Daunte Culpepper threw back in 2004.

Kubiak will be the Vikings sixth offensive coordinator in eight seasons under Zimmer.

Kubiak played defensive back in college at Colorado State. He appeared in 34 games and recorded three interceptions with 7.0 tackles for loss and a sack.