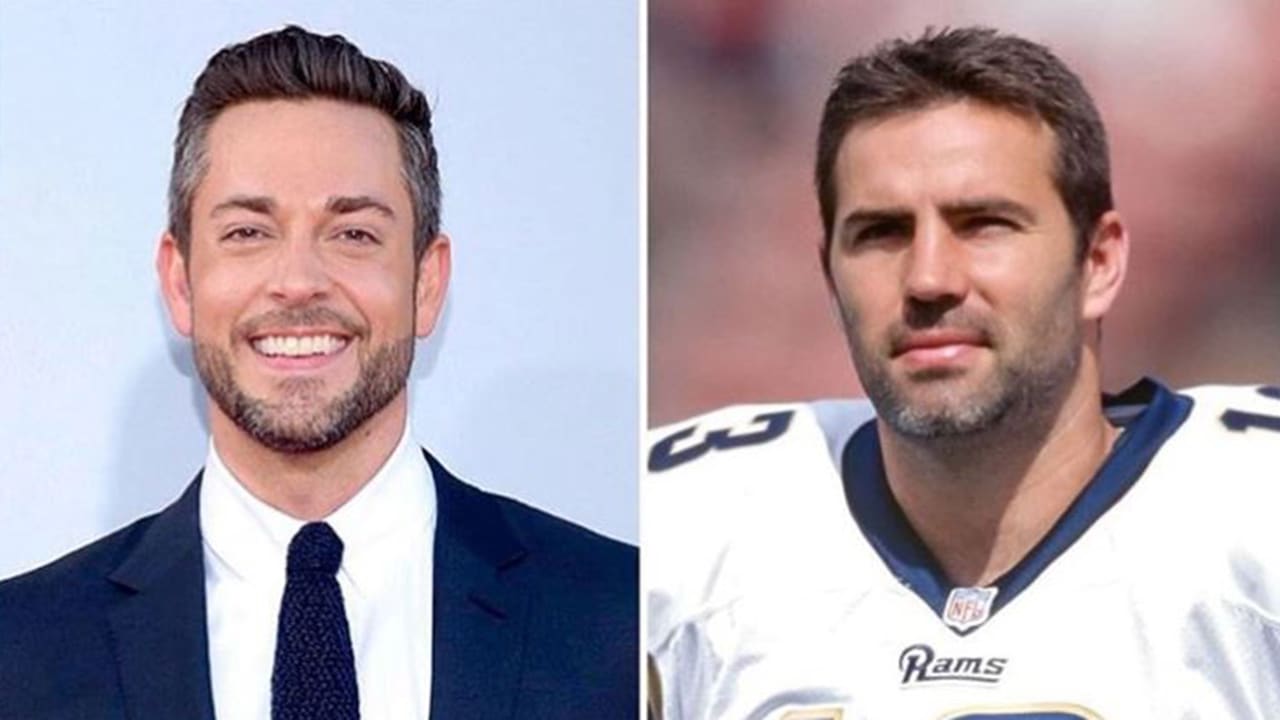 That game people like to play, where you come up with the actor who would play you in a movie about your life? Kurt Warner has a tangible answer.

This week actor Zachary Levi posted on Instagram that he would play be playing Warner in the biopic about the former Cardinals quarterback. Among Levi’s many credits, he was the titular character in the DC Comics movie “Shazam,” and was the star of the NBC show “Chuck,” which ran between 2007-2012.

“Beyond pumped for this one,” Levi wrote in the Instagram post. “Have always found @kurt13warner, and his family, and their journey, to be an uplifting and inspiring one. Can’t wait to bring their story to screens both large and small.”

The movie is set to be titled “American Underdog: The Kurt Warner Story.”

Warner said during an appearance on the “Big Red Rage” in May that the script was mostly in place for the Lionsgate production. Warner said he has been heavily involved in the writing process. The hope had been that the film would be able to be released in December for the holidays — although the coronavirus certainly would seem to undercut the ability to shoot any movies right now.

Warner wouldn’t be specific if there would be any of his Cardinals’ life in the movie. The script is based, at least in part, on Warner’s autobiography, which was written before he signed with the Cards. Certainly, the storybook part of his career when he came from nowhere to win a Super Bowl was with the Rams — although there was absolutely an underdog facet of Warner’s time in Arizona and getting this franchise to the Super Bowl.

“We’ve been involved in this process for a long time trying to find the right people to be involved because we have always said we’d rather not make the movie than make it wrong,” Warner said on the “Big Red Rage.” “We want to do it right and make sure it’s the story we want to tell, inspiring and uplifting and encouraging to people.”

Tags: warner was would