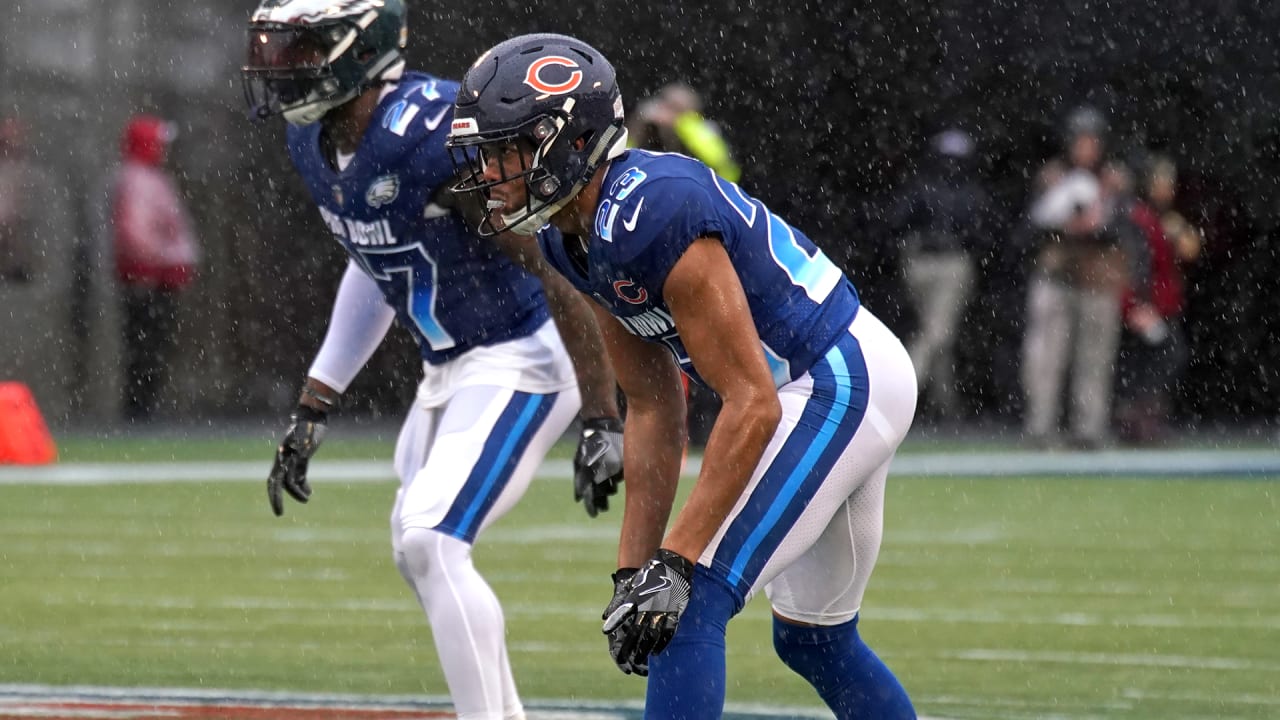 Originally selected as an alternate, Fuller replaces the Rams’ Jalen Ramsey, who is unable to participate due to an injury.

This season Fuller led the Bears with three interceptions and 12 pass breakups and finished second with 82 tackles. The 2014 first-round draft pick was part of a defense that helped the Bears rank fourth in the NFL in points allowed (18.6 per game) and eighth in total yards (324.1).

Last season Fuller was named first-team All-Pro and voted to his first career Pro Bowl after tying for the NFL lead with seven interceptions and topping the league with 21 pass breakups. Fuller’s 10 interceptions the past two seasons are tied for the most in the league with Falcons safety Damontae Kazee.

In last season’s Pro Bowl, Fuller intercepted an Andrew Luck pass to become the first Bears player with a pick in the annual all-star game since cornerback Nathan Vasher at the end of the 2005 season.