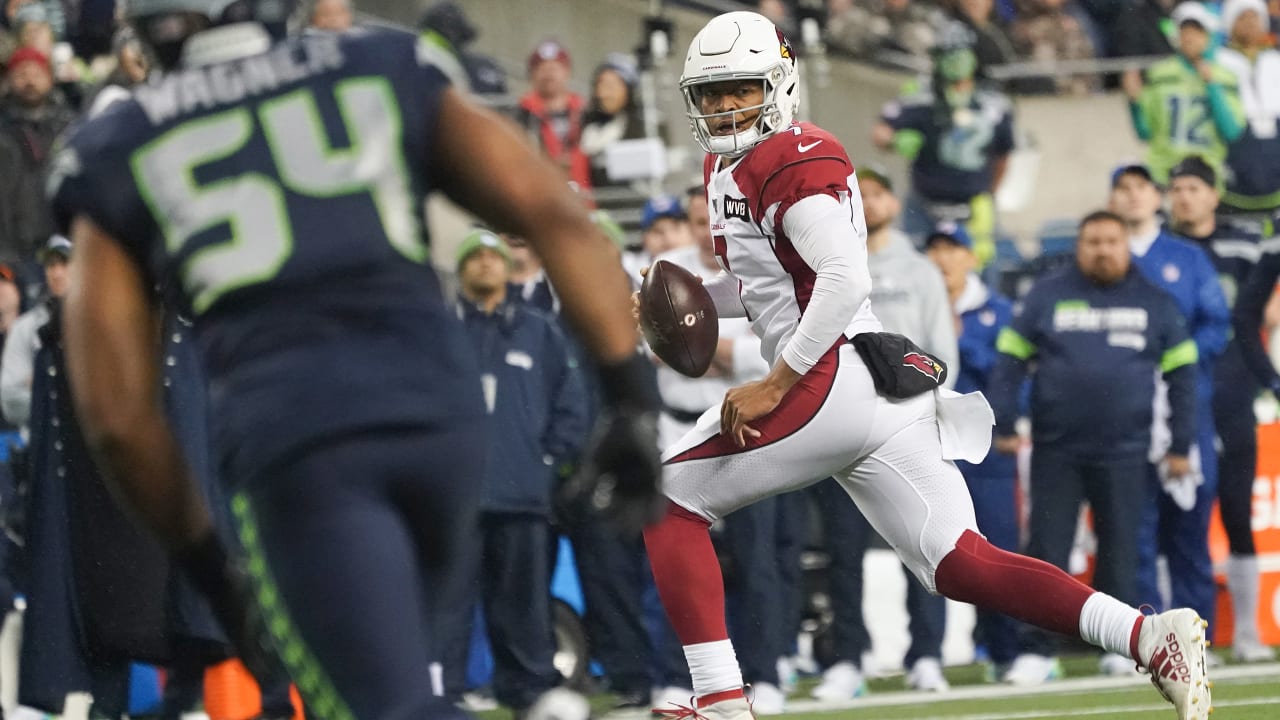 Brett Hundley , backup quarterback, might not be the backup Sunday in Los Angeles.

But he – like everyone else – must wait for the official determination about Kyler Murray’s status-via-hamstring-health. That wasn’t available Friday, when coach Kliff Kingsbury as expected said again Murray would be a game-day decision.

But it sounds like Hundley has a good chance to start, after Kingsbury said Hundley has gotten more of the work in practice this week and the Cardinals will be promoting QB Drew Anderson from the practice squad “so we have every scenario covered.”

“I want (Kyler) to be able to play his game, to make plays with his feet,” Kingsbury said. “Feeling confident is a big part of that.”

Kingsbury added, “I don’t have a feel for it yet.”

Hundley said everyone would have to “stay tuned,” but he was excited that he’s received some practice reps with the starting offense for the first time since the summer. Hundley’s work with the starters against the Seahawks after Murray got hurt was the first reps he had gotten with the first team, game or practice, since before training camp.

“If you do go in you have some reps with your guys instead of going in and never,” Hundley said with a laugh. “Last week (in Seattle), that was the first time I’ve thrown to Larry (Fitzgerald) and those guys. And to be in that situation, I like this situation better.”

Murray acknowledged this week he’d like another chance to play against the Rams, after the first meeting did not go well. But he also echoed Kingsbury’s desire that he be able to perform like he normally can, and if not, Hundley could do the job.

“He’s a smart guy and he’s obviously got a lot of ability,” Murray said. “I’m very confident in Brett. I know the guys are. You saw the second half (in Seattle.)”

Hundley has started nine games in his career, all coming in 2017 with the Packers after an injury to starter Aaron Rodgers. That season, he completed 60.8 percent of his passes, with nine touchdowns and 12 interceptions.

Hundley said his work in the passing game against the Seahawks – he completed 4-of-9 passes for 49 yards, with a sack – was impacted by the lack of practice work and the timing that just hadn’t had a chance to develop. But his confidence isn’t wavering.

“If my number is called, ain’t nothing different than last week,” Hundley said. “Go in, make some plays, have some fun.”

It is an interesting end of the season for Hundley, the Chandler High School product from a few miles away that signed a one-year deal in March. In some ways, this works as a live trial for Hundley’s drive to return in 2020 as Murray’s backup.

Hundley talked about the mutual respect and good relationship he has with Murray. He also said he loves being in Arizona.

“It’s home for me,” Hundley said. “(Assistant coaches) Tom (Clements), (David) Raih, I was with them in Green Bay, this offense is perfect for me, everything about this organization I like, from the top down. I want to do the most I can with the opportunities I have.”