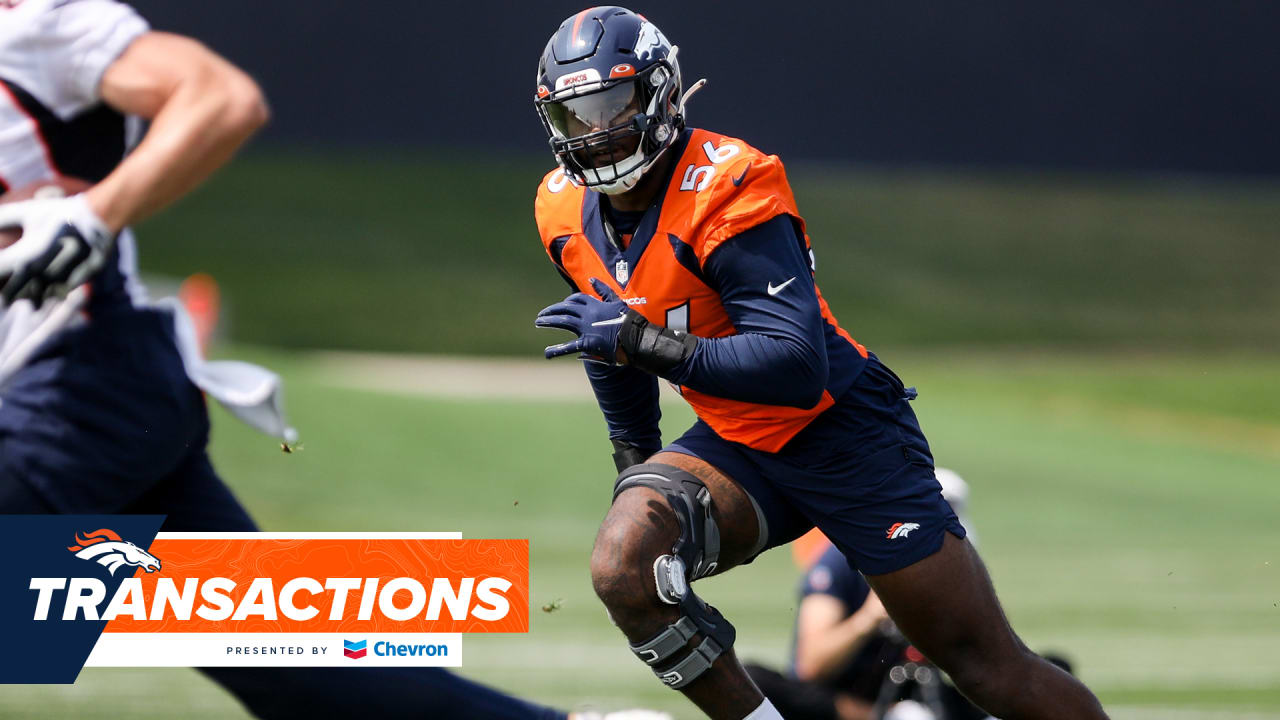 ENGLEWOOD, Colo. — Third-round pick Baron Browning has passed his physical and been removed from the Physically Unable to Perform list, the team announced Monday.

Browning is now eligible to practice with the team, which he did for the first time since rookie minicamp on Monday.

Browning, whom the Broncos selected with the 105th-overall pick in this year’s draft, suffered a lower-leg injury in rookie minicamp that kept him off the field during the offseason program and landed him on the Active/Physically Unable to Perform list to start training camp.

Earlier this summer, Fangio said he expected Browning to be ready for training camp, but the linebacker got “stuck” in his rehab process and missed more time.

Following Browning’s first practice since May, Fangio said he was unsure when the young player may return to game action.

“I don’t know,” Fangio said. “We’ll see how he proceeds here. I’m anxious to go watch the video of the few plays we gave him today, and that’s something we’ll evaluate each and every day.”

Fangio said Browning needs to “get out there and play in our defense and execute.”

The Broncos did not have to make a corresponding move, as Browning already counted against the active roster. Denver must trim its roster to 85 players, though, by 2 p.m. MT on Tuesday.