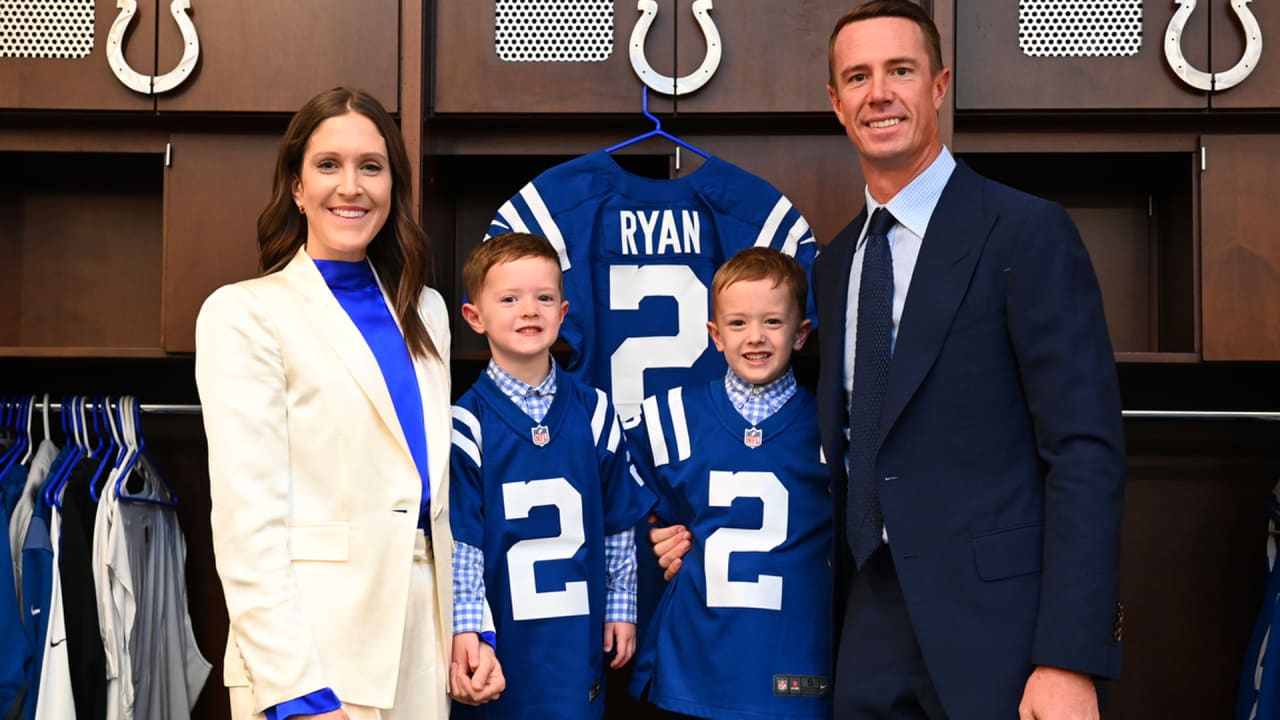 How Ryan Fits in the Mighty Morphin’ Colts Offense

Ryan, as I mentioned earlier, seems pretty plugged in to everything going on around the NFL – “I mean, I like football,” he laughed. It was notable, though, how Ryan talked about what he expects his transition into Reich’s offense to look like – it was more than just a boilerplate “they’re really good, and I’m excited” answer.

“When you look at Frank, which is so interesting to me, is they morph depending on how he sees things, the players that he has and what they’re doing,” Ryan said. “So I feel confident that I’ll be able to learn it pretty quickly.”

That speaks not only to Ryan’s perception of the Colts’ offense, but how positively the work Reich’s put in over the last four years is viewed around the league. It’s not just the results (a top-10 scoring offense in three of his four years here) that impress folks like Ryan, it’s the process (fitting those offenses to four different starting quarterbacks, and different collections of talent around those QBs).

“I’ve been watching what this team has done the last three or four years and building and getting better and really feel like it was the kind of place you’d want to come in the position that I’m in,” Ryan said. “I’m really excited to be here.”

As for the transition into Reich’s offense – it’s not like Ryan worked with one offensive coordinator or one head coach over his decade and a half in Atlanta. He played for three head coaches (Mike Smith, Dan Quinn, Arthur Smith) and five offensive coordinators (in order: Mike Mularkey, Dirk Koetter, Kyle Shanahan, Steve Sarkisian, Koetter again and Dave Ragone) with the Falcons. Through those experiences, he learned how to effectively communicate to make the transition as seamless as possible from coach to coach and scheme to scheme.

“You have to learn what’s important and what doesn’t matter,” Ryan said. “Some of the stuff they might keep harping on, coaches in certain ways — like, yeah, know know, that’s fine. It doesn’t really matter.

“We got to get to the nuts and bolts of this, we got to hammer out protections, we need to know inside and out how we’re doing our protections. We need to understand progressions, reads, checks, those kid of things.

And going through that process with Reich – not just the coach, the but person – is something Ryan is looking forward to in the coming weeks and months.

“I know a lot of people that have either worked, played for or been around him and everybody says the same thing — he’s one of the best people you’ll ever meet,” Ryan said. “He’s one of the most organized, smart, thoughtful coaches you’re going to be around and I’m fired up. I’m going to try and give him every ounce of effort that I have.”