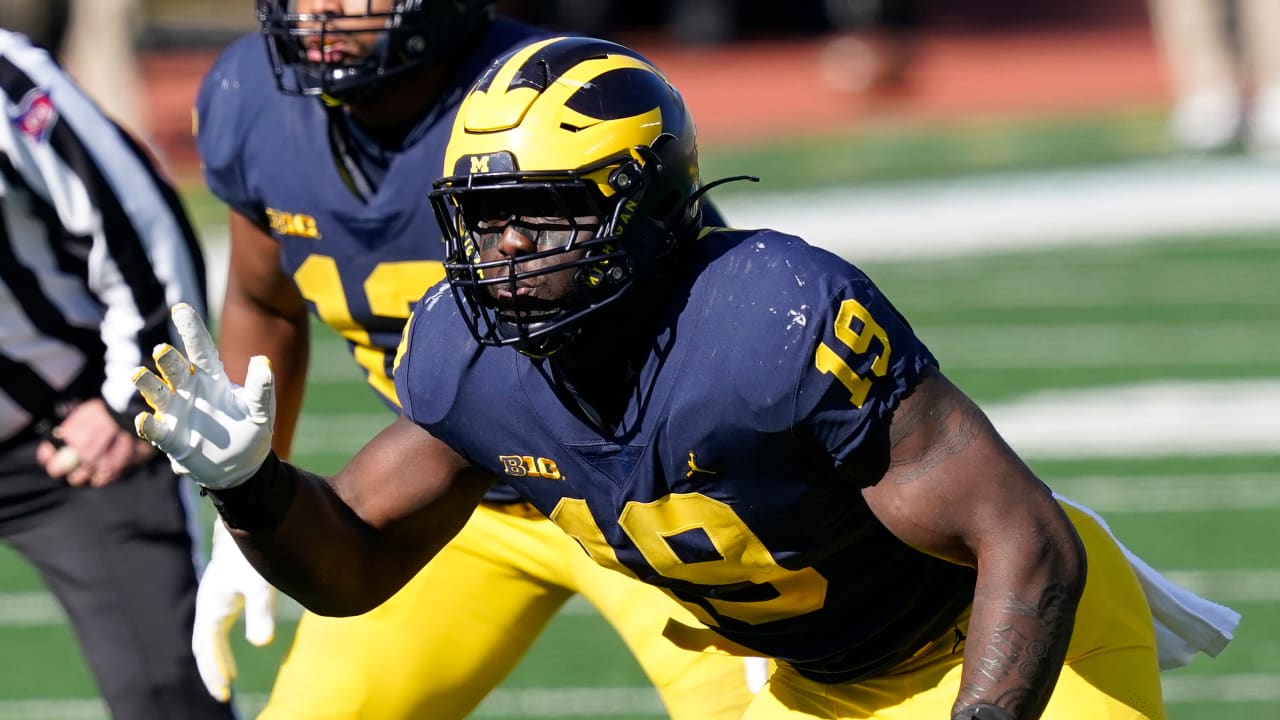 Jefferson was the fifth overall wide receiver taken in the 2020 NFL Draft but put up a historic rookie season.

He recorded 1,400 receiving yards, a total that was both a Super Bowl-era rookie record and a Vikings single-season record by a rookie, breaking Randy Moss’ 1,313 in 1998. Jefferson’s 88 catches set another franchise record and led all rookies, and he tied for second in his draft class with seven touchdown catches.

Spielman was the third-highest ranked GM in the NFC and was the only NFC North GM listed in the top 10.