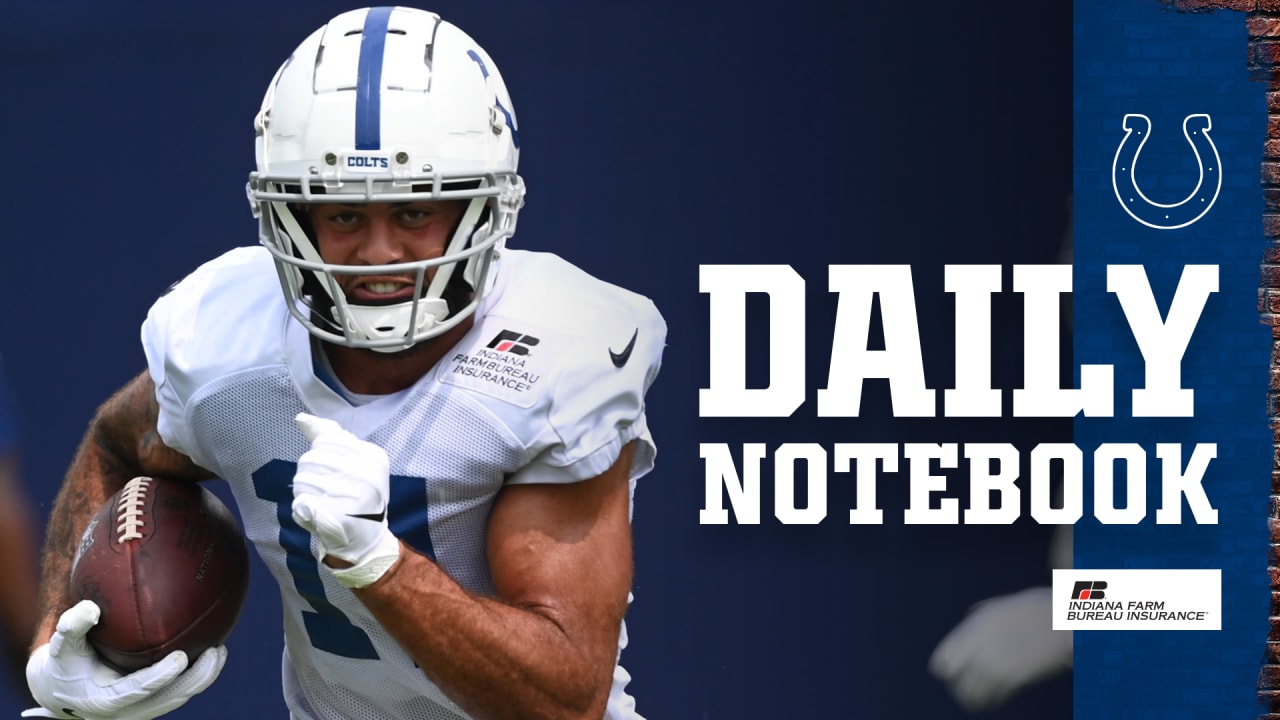 Frank Reich’s offensive philosophy has a couple of pillars: One is spread the ball around. But another is to ride the hot hand.

Lately, Michael Pittman Jr. has been that hot hand.

Pittman was targeted 12 times in each of the Colts’ last two games, catching 14 passes for 191 yards. He’s only the second player in the Reich era to have consecutive games of 12+ targets (T.Y. Hilton, 2018) and became the first Colts player to have 12+ targets in a game since Eric Ebron hit that mark in Week 9 of the 2019 season.

And having consecutive games with 12+ targets is a relatively rare event in Colts franchise history. Pittman is one of seven players to hit that mark, joining Marvin Harrison, Reggie Wayne, Pierre Garcon, Jessie Hester, Reggie Langhorne and Hilton.

“He’s running good routes right now,” coach Frank Reich said. “I feel like he brings some emotional energy and toughness to our team. When he gets the ball in his hands, we feel something as a team. And so we’re going to continue to spread it around but we certainly are making an effort to get him the ball.”

Pittman was one of the first receivers quarterback Carson Wentz threw with after being traded from the Philadelphia Eagles. Their rapport steadily grew over the months but has taken off these last two weeks, with Wentz trusting the 2020 second-round pick to make plays every time he throws the ball his way.

“He’s a competitor,” Wentz said. “I love getting the ball in his hands. Seeing him run after the catch and compete in some of those contested catch situations, he’s a reliable guy. He’s going to be where he needs to be on time, create separation and win those contested catches more often than he won’t. Definitely a reliable target that I think is going to keep getting better and better and him and I are going to continue to build our chemistry more and more as we go.”