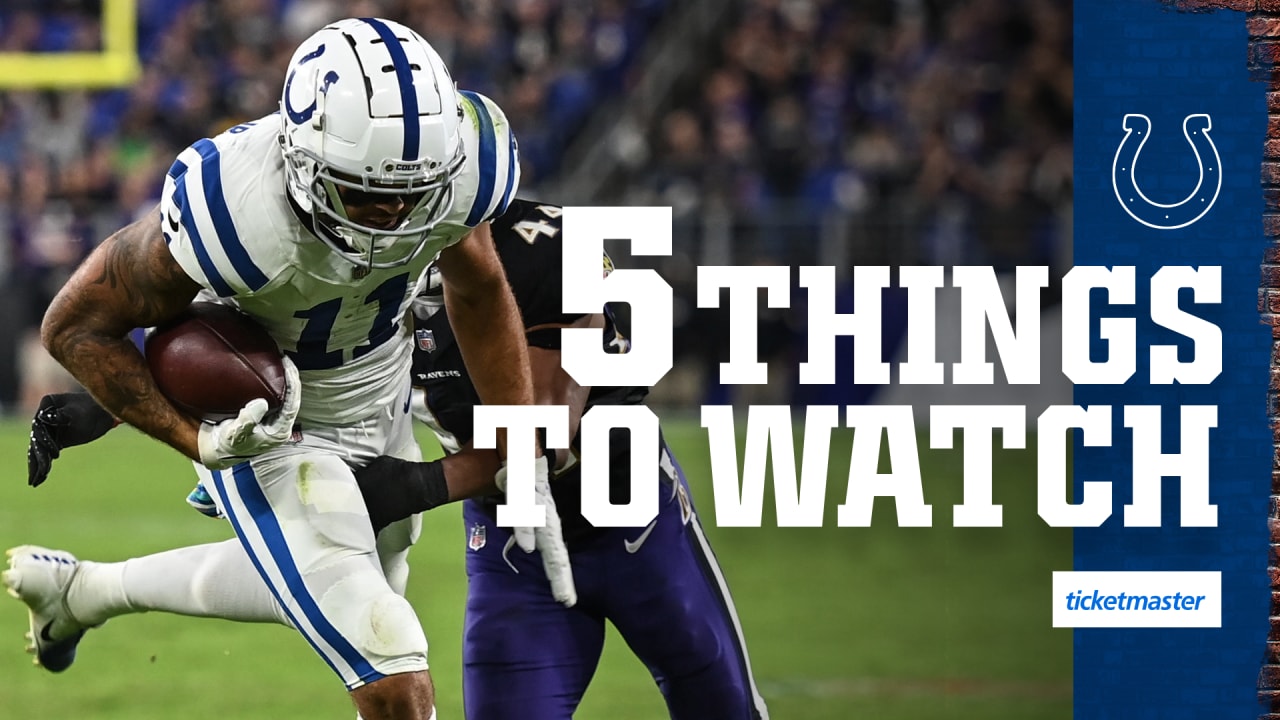 The Colts held a walk-thru practice on Wednesday and a “jog-thru” practice Thursday, leaving Friday as the only “normal” day of practice this week following an appearance on Monday Night Football. Reich said he thought Hilton looked good on Friday but the Colts need to see how he responds to his first true day of practice since late August.

Reich added the issue for Hilton is not where his neck is right now, it’s more about where he stands physically heading into Week 6.

“My understanding is when this is healed, it’s healed – there’s no concerns. That’s again, above my pay grade but the doctors give the clearance and they say, ‘Oh, he’s ready to go.’ That was my question at the beginning of the week, if he physically is ready come Sunday, do we need to limit him as far as number of reps? The answer is no. You don’t have to limit him. It’s just based on how you feel where he’s at physically. You know T.Y. (Hilton), he’s taken good care of himself. He works hard, I mean that guy works hard. He’s in shape, he stays in shape. He does everything possible to help this team. I feel good about where he’s at. We’ll check with him tomorrow, but I’m cautiously optimistic.”

Again, whether or not Hilton makes his season debut Sunday against the Texans – a team he’s had an incredible amount of success against – remains to be seen. The Colts have not decided anything yet.

But that it’s even a question is a testament to Hilton’s toughness, experience and commitment. This is a guy who thought he might have to retire a month and a half ago.

So could Hilton play after one week of lighter-than-usual practice?

“Considering his experience, his competitiveness and just who he is, his leadership – if there is anyone who can do it,” Reich said, “it’s him.”