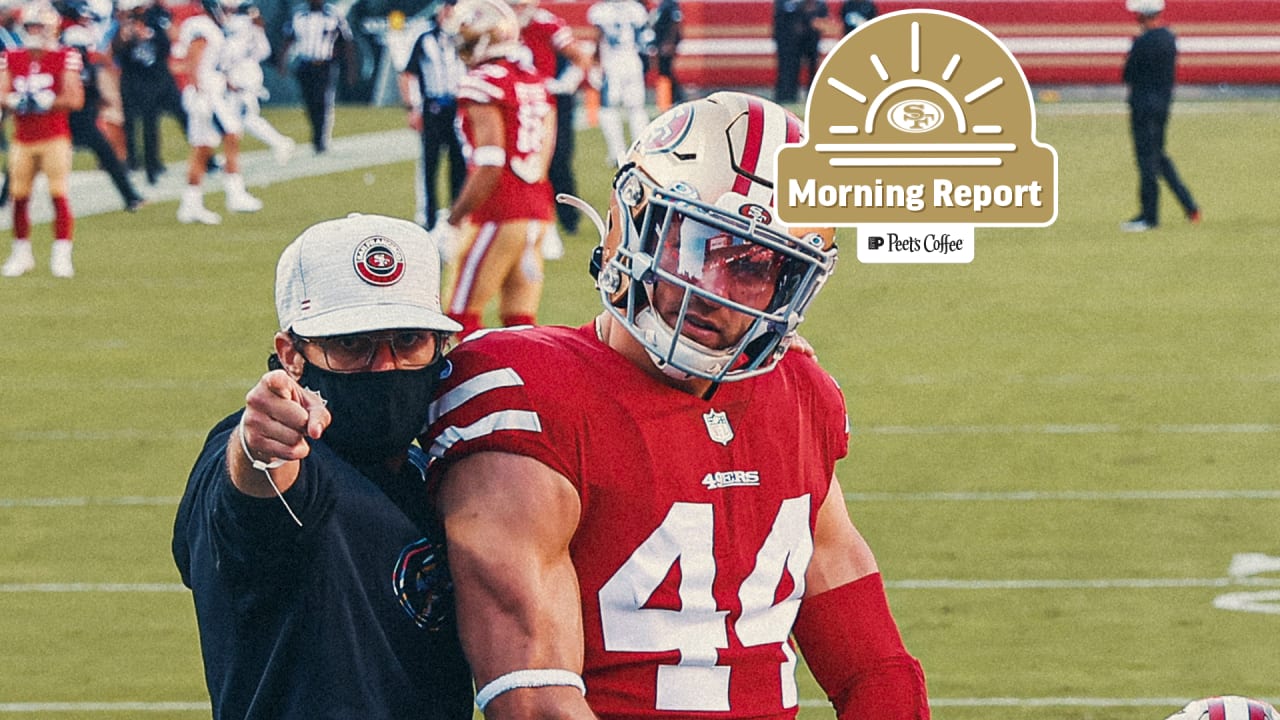 McDaniel is entering his fifth season with the 49ers in 2021 after spending the previous four years with the team as the run game coordinator (2018-20) and run game specialist (2017).

During the latest episode of Toyota 1-on1-, McDaniel reviewed his 13-year coaching history with Kyle Shanahan, discussed his childhood ambition to be in the NFL and more. Watch the full video below. 👇