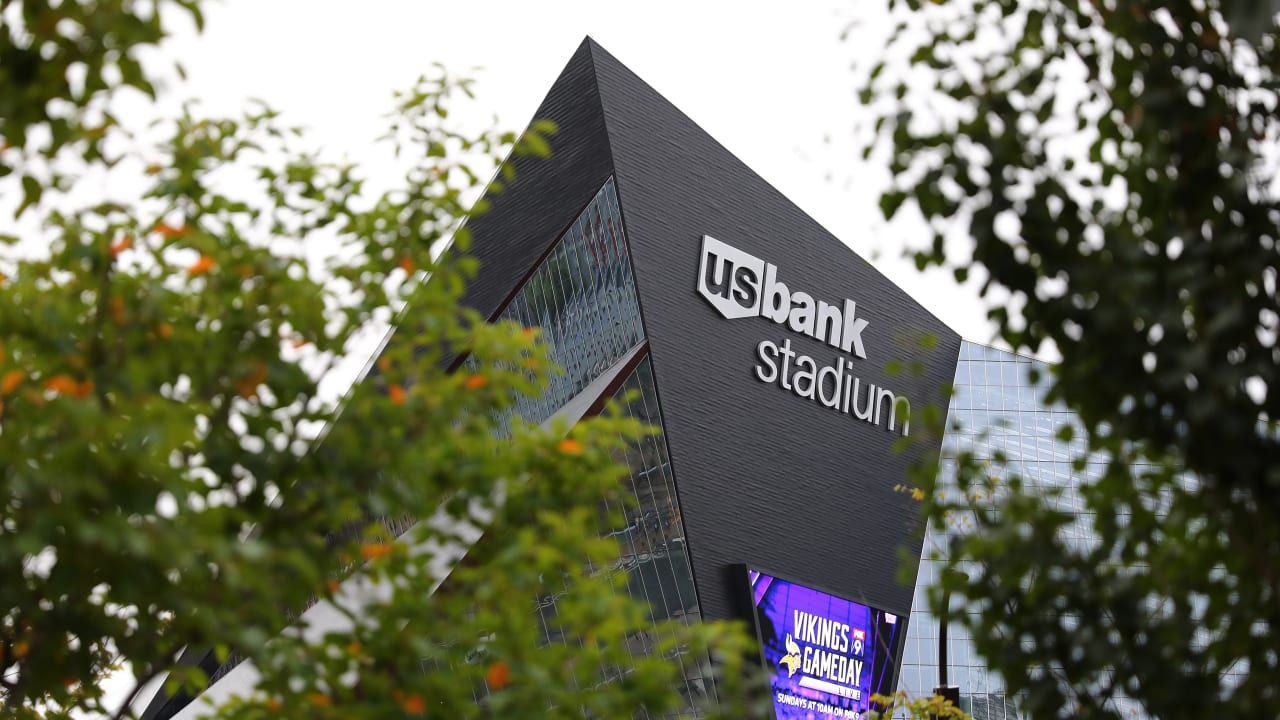 “What we’re going to do is play one quarter as a home team and one quarter as a visiting team so we can kind of get a little feel at least on both sides of the ball with just the way the crowd noise is,” Zimmer said. “Apparently, what I’m understanding now, if you’re the home team, between plays you can play music and all of the rah-rah stuff, and if you’re the visitor — I don’t know, it’s probably still a work in progress.

“I’ll probably hear more about it as we move forward,” he added. “I’m just trying to get the team ready to play football right now.”

1. Moving forward with no fans

As part of their statement about the Packers and Titans games, the Vikings emphasized they will “continue to work with the appropriate officials on plans with the hope of bringing fans back in a safe manner later this season.”

“Well, I’ve always like felt like we’ve got great fans and we hope to get them back, but it is what it is, so we’ll go out and we’ll play and get ready to go,” Zimmer said. “Hopefully they get back again sometime this year.”

Zimmer was asked if the NFL had any type of discussion about keeping the decision about fans uniform across all 32 teams, being that some stadiums will have fans in attendance and others will not.

“I think what they’re doing is leaving it up to the local, state and city governments, and we unfortunately can only have 250 people, and so it wasn’t worth the cost to open it up for that few of fans,” he said.