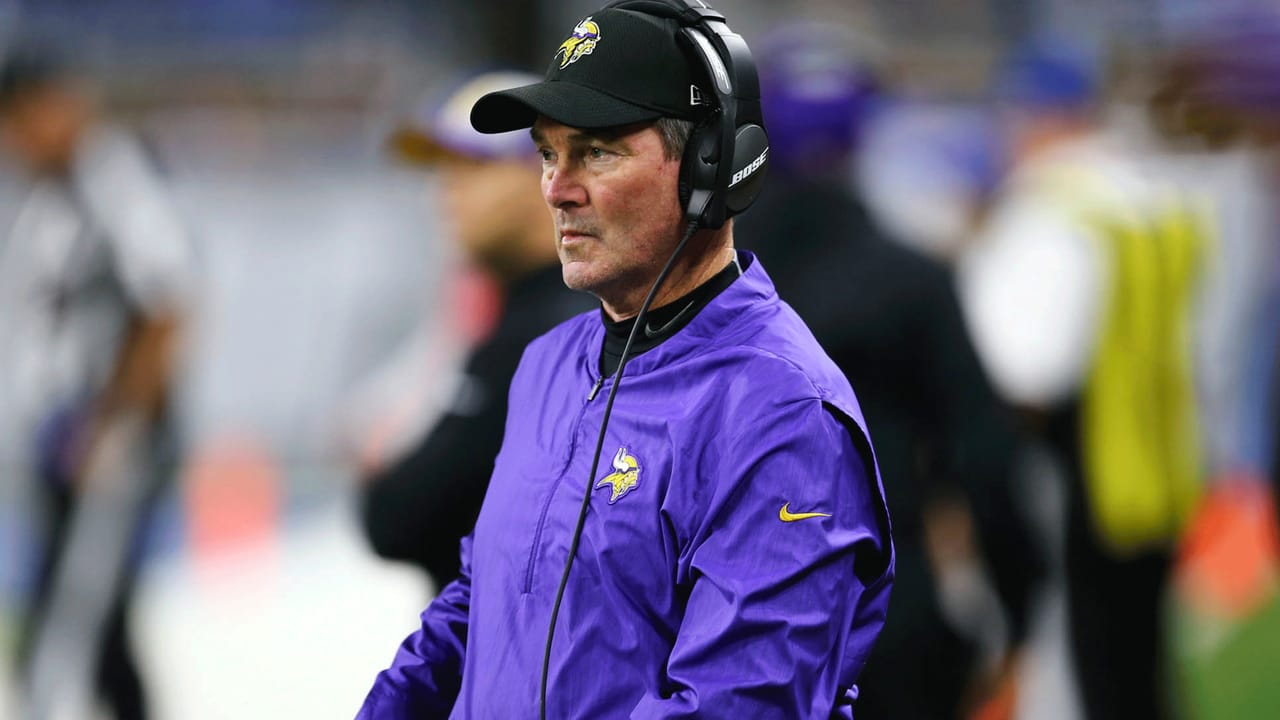 Zimmer compared the current Vikings offensive coordinator to a formers one on Wednesday.

Klint Kubiak is entering his first season in that role after spending the past two seasons as Minnesota’s quarterbacks coach.

The 34-year-old is good friends with Browns Head Coach Kevin Stefanski, who was the Vikings OC for 19 total games in 2018 and 2019. Stefanski was 36 when he took over play-calling duties for the final three games in 2018.

Zimmer noted Wednesday that he has full confidence in Kubiak entering the 2021 season.

“He’s ready for it. Somebody was asking me about that today,” Zimmer said. “Klint, he’s a lot like how Kevin was when he was there. He’s very detailed. He brings up the subject that they want to discuss.

Kubiak is taking over the role held by his father, Gary Kubiak, in 2020.

Vikings have options behind Cousins

Kirk Cousins is unquestionably entrenched as the Vikings starting quarterback as he enters his fourth season in Minnesota.

He’s had two different backups behind him in since he arrived, including Sean Mannion for the past two seasons.

But with Mannion still a free agent, Zimmer was asked who would fill that spot in 2021.

Mannion is still an option, of course, as are youngsters Jake Browning and Nate Stanley.

“Well, all those are options. We really like Browning and Stanley,” Zimmer said. “Stanley’s a big, big strong-armed kid. Browning’s been great the two years that he’s been here.

“Sean’s been outstanding in the room,” Zimmer added. “So, again, without saying, ‘Hey, we’re going to do this or that,’ there’s a lot of options there, I believe.”

Browning was signed as an undrafted free agent out of Washington in the spring of 2019. He’s spent the past two years on the Vikings practice squad.

Stanley was a seventh-round pick out of Iowa in 2020. He was on the practice squad in 2020 but, due to no preseason games, never saw the field.

Mannion has made one start in two seasons but has drawn heaps of praise from Cousins and others for his strong ability to be a sounding board on the sideline and in meetings.

Tags: he was zimmer