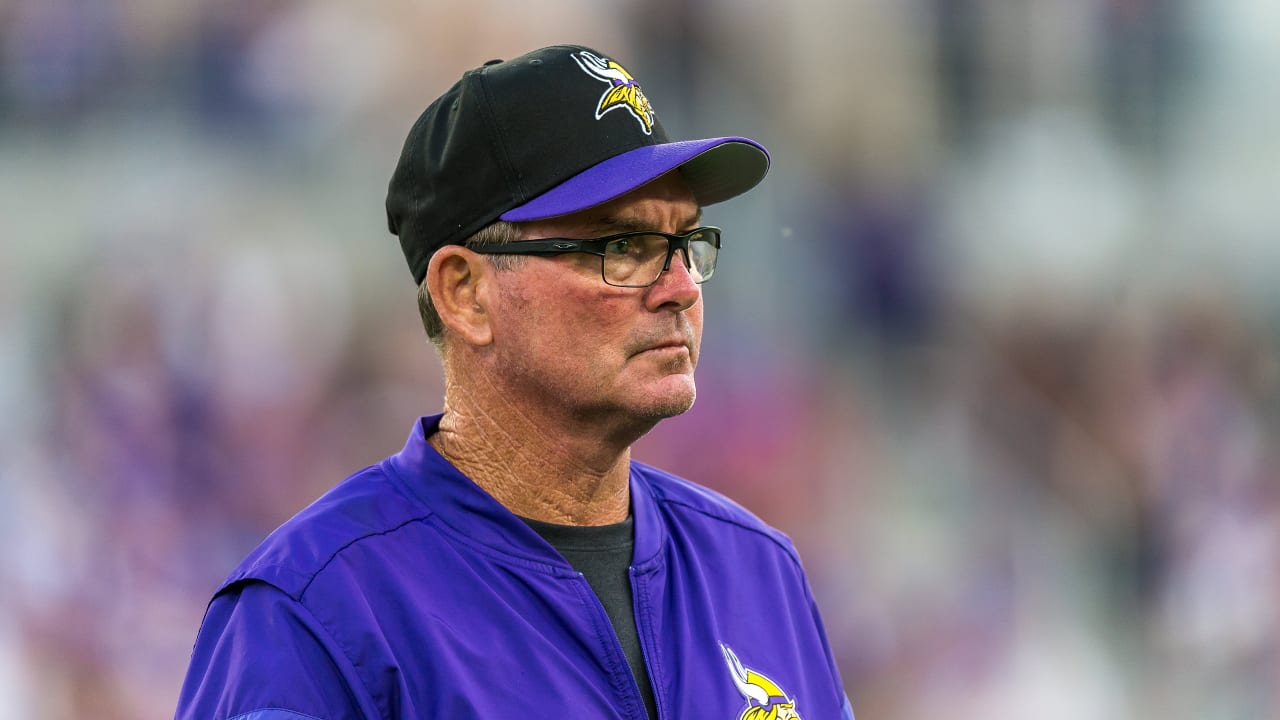 With the news of their signings, the focus now turns to how those players can make an impact in their first season in the NFL.

Jefferson and Gladney could be immediate starters, as could second-rounder Ezra Cleveland. Others such as Cameron Dantzler, D.J. Wonnum, James Lynch, Troy Dye play situational roles on defense and special teams.

And while we’re talking about special teams, fifth-rounder K.J. Osborn is a candidate for return duties.

The 15-player draft class is going to be counted upon to provide both play-making ability and depth in 2020 and beyond.

I see Jake Browning as our backup behind Kirk Cousins. What are your thoughts on that?

Obviously, the starting QB job is set with Cousins, especially since he’s coming off a Pro Bowl season and signed an extension this offseason.

But the No. 2 job could be one of the most hotly-contested jobs in training camp. Sean Mannion, the backup in 2019, could get the nod if he performs well. The Vikings know the professionalism and support he provides for Kirk based on last season.

Browning spent 2019 on the practice squad as a rookie, and many are interested to see how that helped him progress as he heads into Year 2. The next month or so will be critical in his development as he tries to win the job behind Cousins.

Nate Stanley was a seventh-round selection and is also in the mix for the No. 2 gig. He had a strong career — and won a lot of games — at Iowa, but likely have to deal with the rookie transition to the NFL.

With preseason games up in the air, practice reps will be more important than ever. We’ll be sure to track those and let you know how the competition shakes out throughout camp.

Tags: could he impact