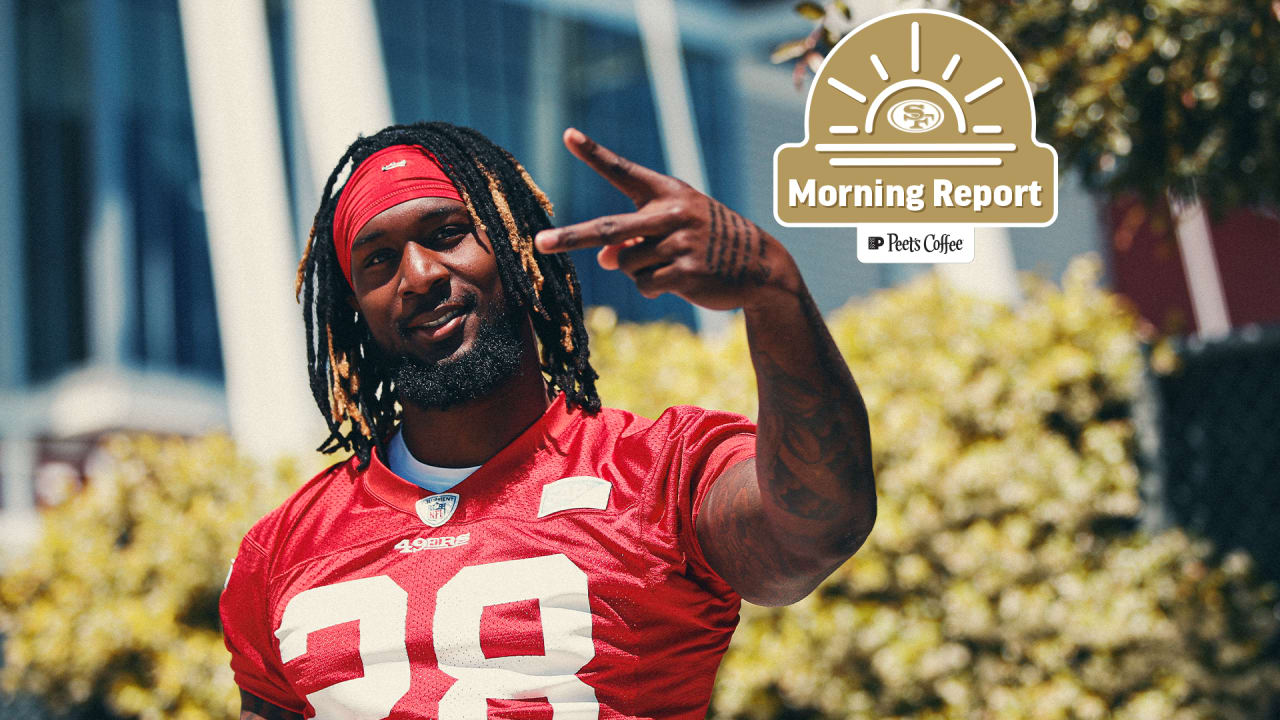 On Monday, the San Francisco 49ers kicked off Phase Three of their offseason workout program with nearly the entire roster on hand for organized team activities. However, third-year edge rusher Nick Bosa was not among the players who assembled at the SAP Performance Facility.

Bosa has been rehabbing a season-ending ACL tear sustained in Week 2 of the 2020 season. Since, he’s been spotted on social media making noticeable progress towards his return from injury.

Shanahan anticipates Bosa joining his teammates in Santa Clara at some point during the offseason program. With caution to his recovery, the head coach doesn’t expect Bosa to be a participant during OTAs. However, the expectation is for the edge rusher to make a return to the field sooner rather than later. Read More >>>