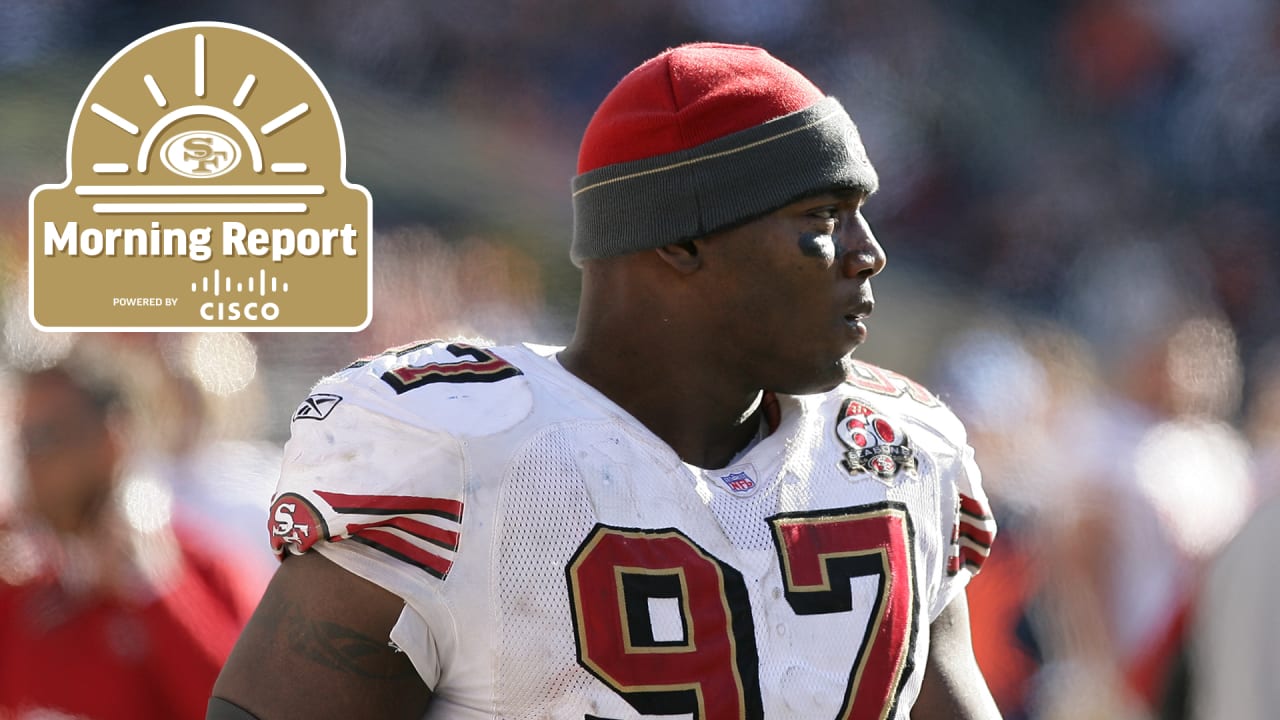 The Pro Football Hall of Fame revealed its class of 2022 during the NFL Honors on Thursday night, with former 49ers defensive lineman Bryant Young rightfully and deservingly adding his name among NFL greats.

San Francisco selected Young out of Notre Dame in the first round (seventh-overall) of the 1994 NFL Draft. He started all 16 games his rookie season, recording 49 tackles and six sacks, and aided a defense that surged San Francisco to its fifth Super Bowl title. In the team’s decisive victory over the San Diego Chargers in Super Bowl XXIX, Young posted three tackles.