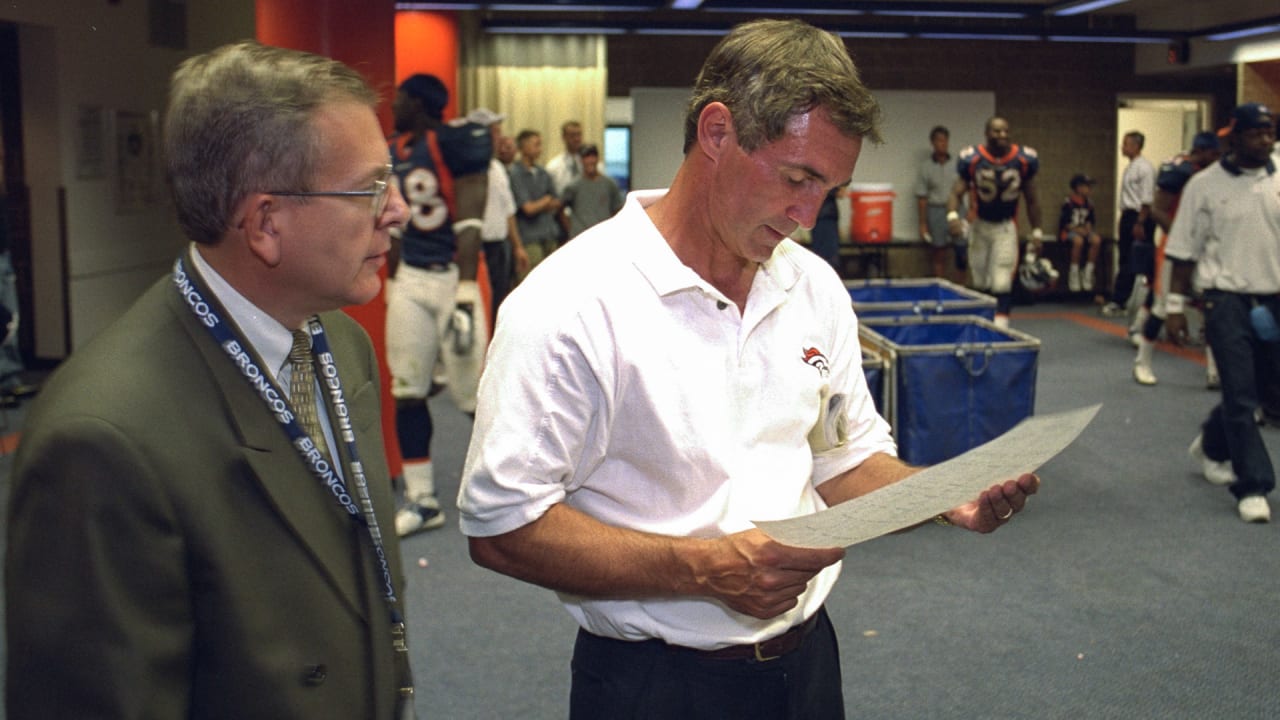 I remember once when we had won the Super Bowl, one of our great players gave his ring to his brother. A wonderful and magnanimous gesture.

Then, one day during the lunch break, Mike called the player to his office and gave him another ring, which Mike had quietly and personally had made for him.

Players would run though walls for him.

Once upon a time, our local television affiliate mentioned that before our preseason game, which they were to televise, they wished to meet with Mike, like the network guys do.

“Of course,” Mike told me when I asked him. “It’s very important that we have a good TV broadcast.”

Every detail. None too small.

He raised all boats and all those who rode in them.

I am considered very highly by people in the public relations world, and I can honestly say I learned things to do — and not do — from Mike, which raised my game to another level.

Once upon a time, Denver got a tremendous snowstorm, so I left my house hours early (I lived the farthest away of any employee at that time) and was sitting at my desk when my cell phone rang. It was our director of operations telling me we would be closed on that day, as “no one can get in.”

I thanked him and went down the hall to tell the one other person in the office that the Broncos were closed because no one could get in.

It was Mike, and we shared a chuckle.

You can do anything. Plan, prepare and do.

As I write this, one memory turns into another, and they just flood my mind.

I still have dreams (good dreams) about those days working with Mike, standards and expectations, more fulfilled than not.

But the most searing thought is that all those memories combine to tell me this: Mike Shanahan was one of a kind.

Tags: him Mike my