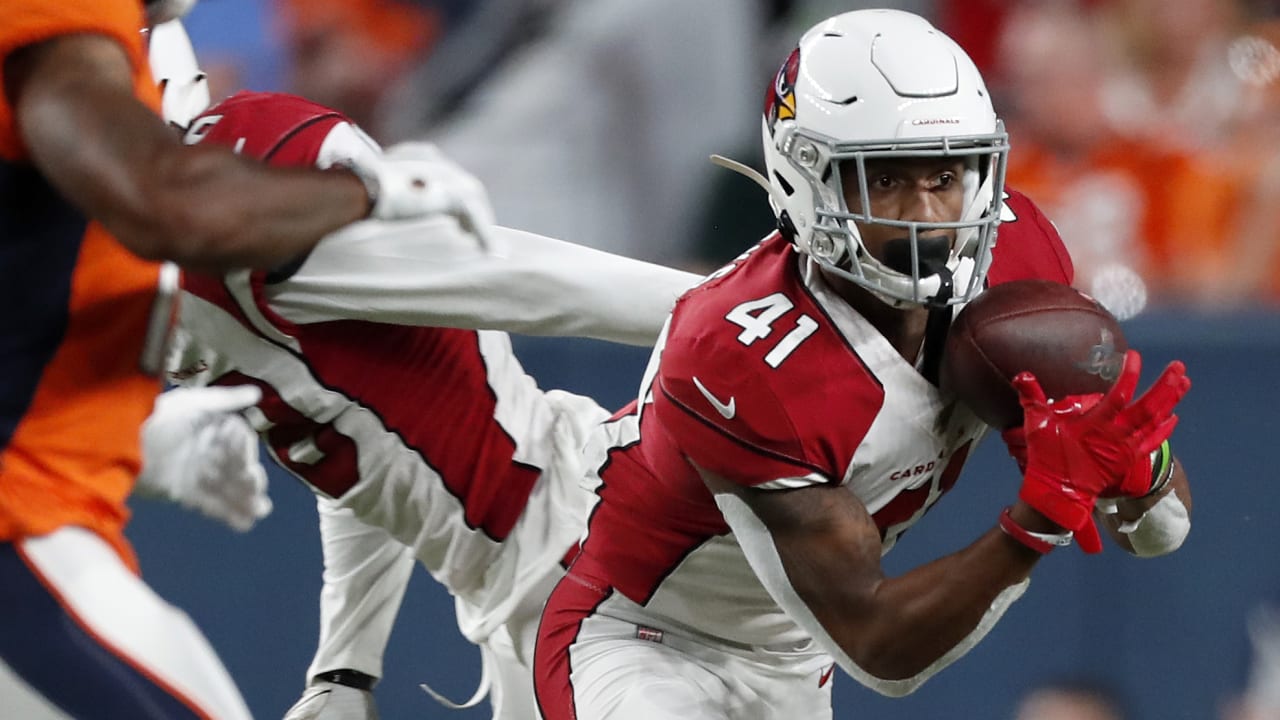 DENVER – The air is thin here in the Mile High City, and on Thursday night, Nate Brooks and Brandon Williams hoped they showed the Cardinals’ cornerback depth is not in similar shape.

The reserve corners had an interception apiece as the Cardinals wrapped up the preseason with a 20-7 loss to the Broncos.

The Cardinals must cut their roster down to 53 players by Saturday afternoon, and the fourth cornerback competition is murky. The prolonged absence of starters Patrick Peterson (suspension) and Robert Alford (broken leg) has moved Byron Murphy and Chris Jones up the depth chart, likely opening up a roster spot for someone else as a reserve.

The Cardinals could choose Brooks or Williams, but another option is using their top priority in the waiver claim order to nab a player released by another team.

“I’d say that (Brooks and Williams are in the discussion),” coach Kliff Kingsbury said. “They’re the guys that have been with us and understand what we’re trying to accomplish, and that’s always a plus. But we’ll scour the wire and see what’s out there.”

Brooks finished with six tackles, the interception, a forced fumble and a pass defensed. He joined the team in May as an undrafted free agent out of North Texas and began around ninth on the cornerback depth chart.

He’s obviously moved up, but does Brooks know where he stands as cuts approach?

Brooks made a nice play on the interception, hauling in a throw that was tipped by rookie inside linebacker Dante Booker.

“I really needed that,” Brooks said. “I’ve been searching for a play all preseason.”