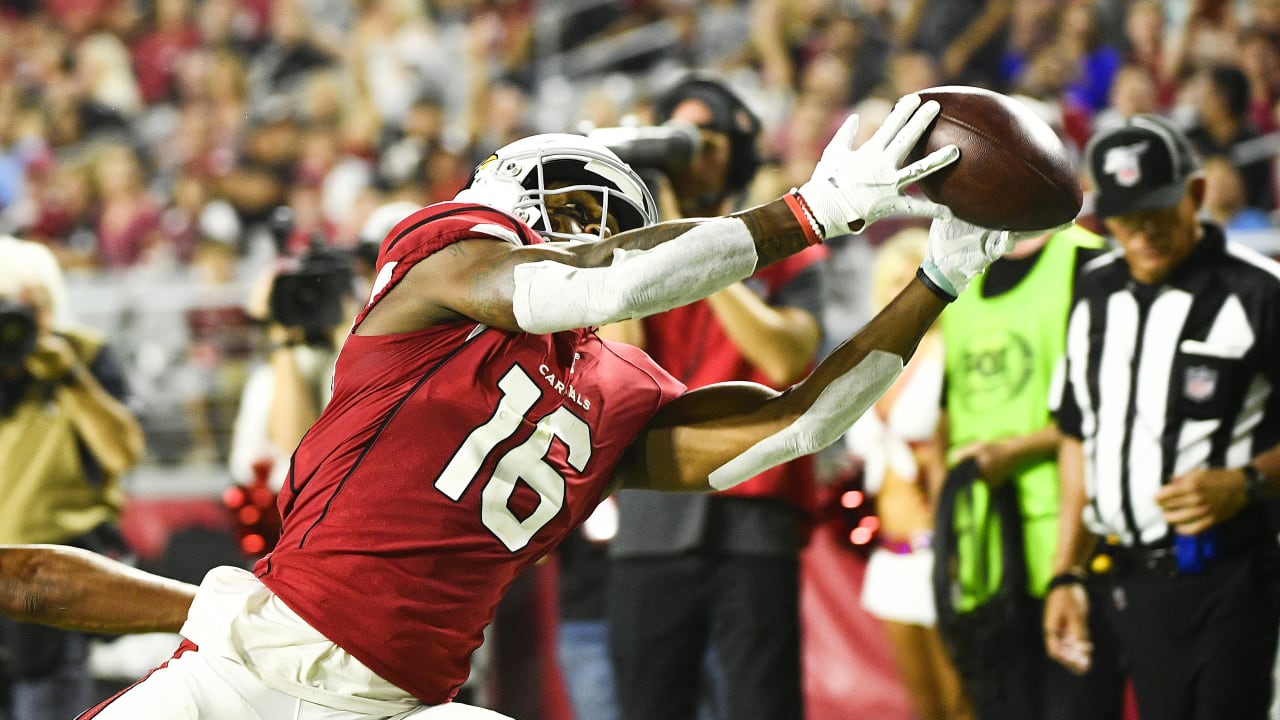 The NFL and the NFL Players’ Association have come to an agreement on a series of coronavirus-related changes for the 2020 season, alleviating any concern about a delay to training camp.

The league’s proposal was ratified in a 29-3 vote of player representatives on Friday afternoon, the NFLPA said in a statement.

NFL Commissioner Roger Goodell said the league and players worked collaboratively to design a set of protocols that will minimize risk for fans, players and NFL personnel.

“The season will undoubtedly present new and additional challenges, but we are committed to playing a safe and complete 2020 season, culminating with the Super Bowl,” Goodell said in a statement.

Most teams will be allowed to open camp on Tuesday. That includes the Cardinals, although the team has yet to announce anything official. When the players report, there will be an acclimation period, which includes two tests within the first four days and then strength and conditioning work for eight more days.

Padded practices can begin no earlier than Aug. 17.

Some of the main adjustments from the agreement, according to multiple reports: