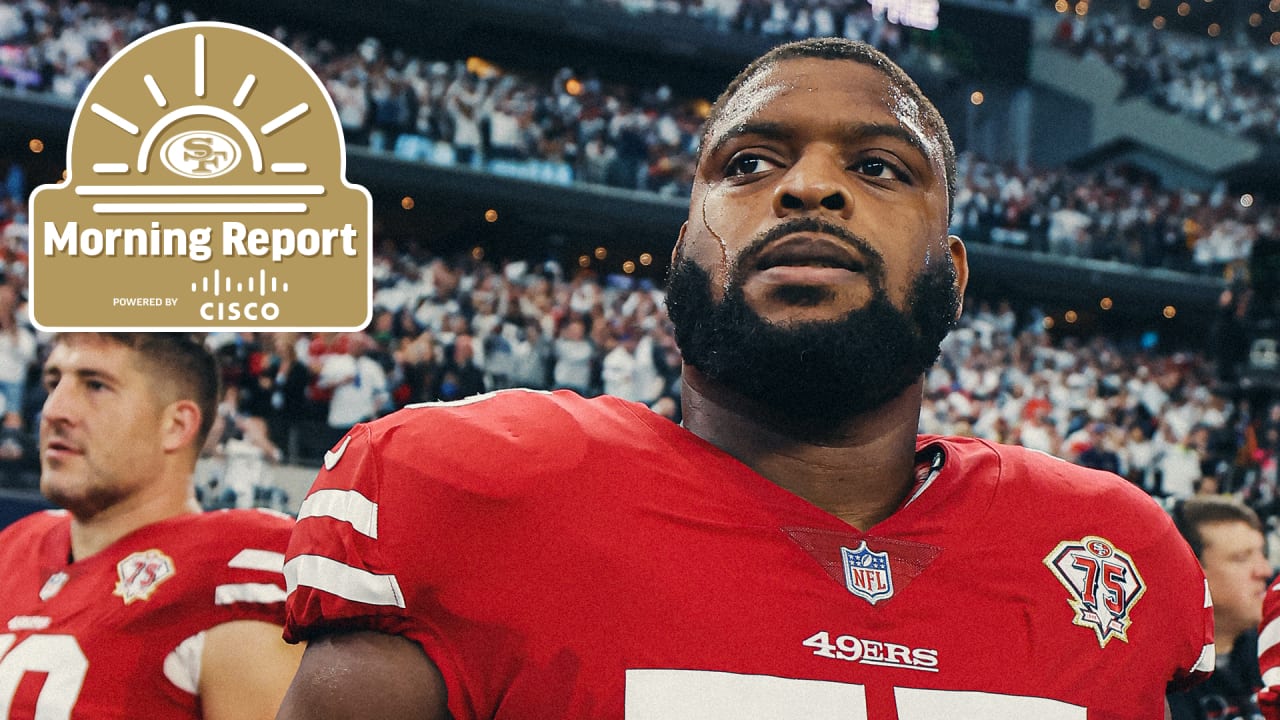 The 49ers were 8-3 heading into the Monday night matchup against the New York Giants. San Francisco’s defense managed to hold quarterback Kent Graham and the Giants offense to just seven points in three and a half quarters. Fifth-year defensive tackle Bryant Young already notched multiple quarterback pressures, tackles and a run stop as the Giants continued to struggle to move the ball downfield.

Up 24-7 midway through the fourth quarter, Graham, under pressure, scrambled for a 2-yard gain. Linebacker Ken Norton Jr. made the tackle. As Norton Jr. brought the quarterback down, his helmet struck Young’s lower leg and the defensive tackle immediately fell to the ground in discernable pain. Players from both teams hurriedly signaled the 49ers medical team, recognizing the severity of Young’s injury.

Young suffered a career-threatening compound fracture of his tibia and fibula that would force him to miss the remainder of the season and potentially curtail his promising NFL career. An eighteen-inch metal rod was inserted into his tibia to support the fractured bones in his lower right leg.