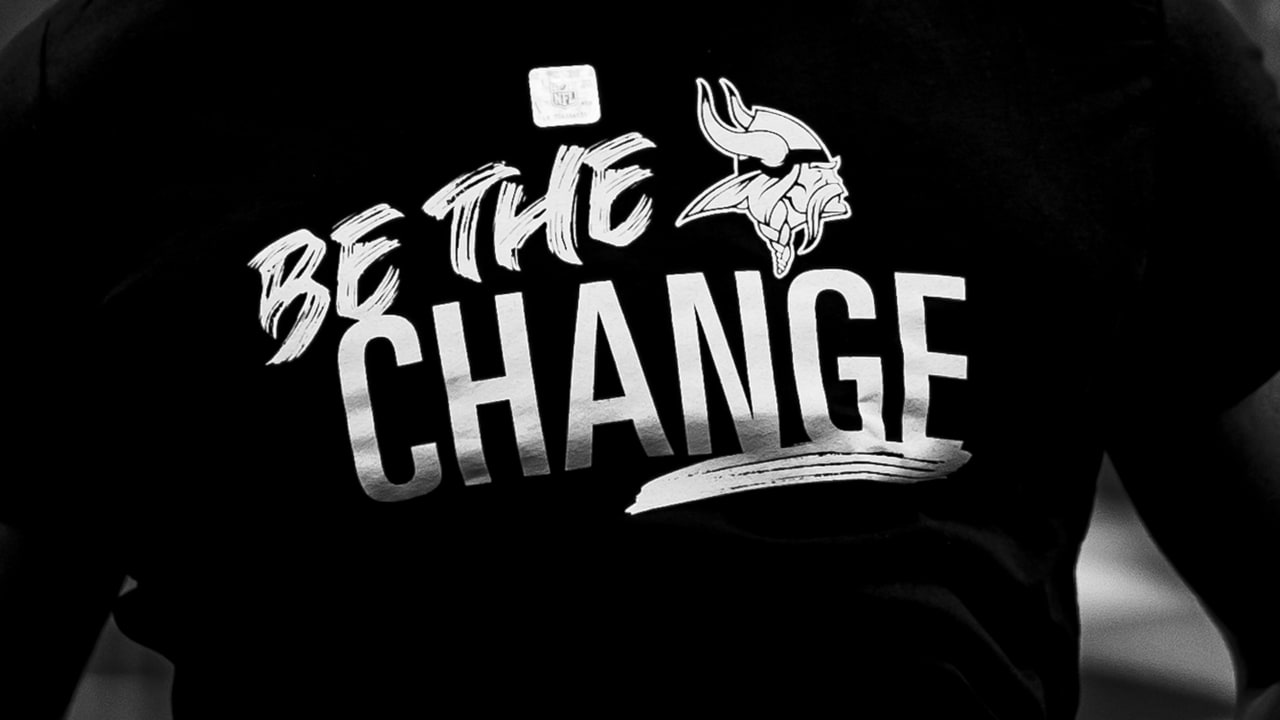 The NFL last year stepped up its social justice efforts at the league level, and multiple individual teams worked to make immediate impacts in their respective communities.

This year, the NFL plans to once again place an emphasis on social justice issues but in an even bigger way. CBS Sports’ Jonathan Jones wrote:

The NFL will use Weeks 17 and 18 of the regular season to promote “Inspire Change,” the league’s social justice campaign. Much like the Salute to Service and [Crucial Catch] cancer awareness-themed weeks on the NFL calendar, the “Inspire Change” weeks will give all 32 teams the opportunity to highlight work done in their respective communities by the club and individual players.

“We are certainly a company and have financial resources, but what sets the NFL apart when it comes to social responsibility is not necessarily the cash, but it’s the platform,” Isaacson told CBS Sports. “The [grant] partners, and we heard this from players, too, they want us to use our platform. They want us to take our most important moments and biggest assets and put it towards this cause. And that is everything from NFL Network, our social media handles, the Super Bowl.

“Use it to raise up the people who are doing the work,” Isaacson added.

Jones pointed out that the “Inspire Change” campaign “has been ongoing since 2017, but the events of 2020 caused the league to self-reflect and do more for the cause.”

The end-zone stencils created for 2020 return this season. “It Takes All of Us’ will be in one end zone while teams have the option of putting “End Racism” or “Advance Social Justice” in the other. The helmet decal program continues with some tweaks. Players will have the option of one of six messages for the back of their helmet: “End Racism,” “Stop Hate,” “It Takes All of Us,” “Black Lives Matter,” “Inspire Change” or “Say Their Stories.”

The NFL is continuing its pledge of $250 million in donations to grant partners over 10 years to various social justice causes.

The league has 27 grant partners and will add more late in the fall when it announces its next round of funding. The NFL raised more than $90 million in 2020 alone, taking its total from 2017 up to $160 million and growing.