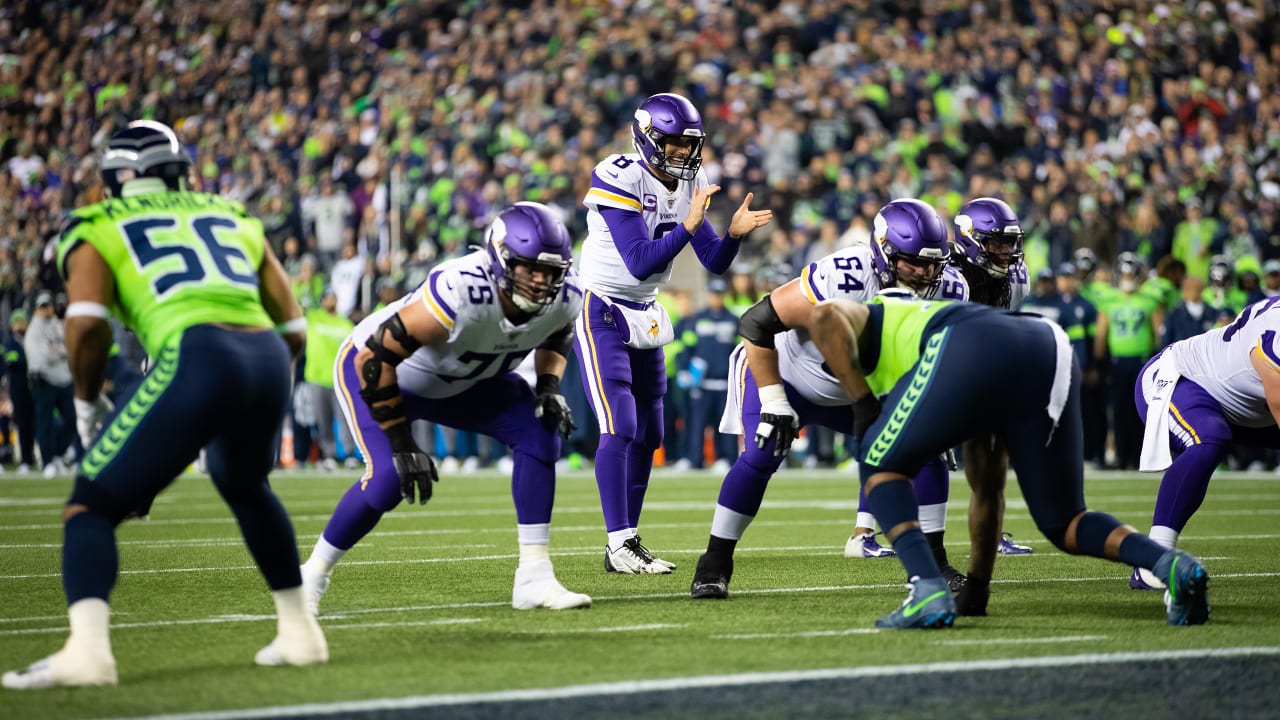 The Vikings no longer have a goose egg in the win column, as Minnesota notched its first win Sunday over Houston.

The strong all-around effort helped the Vikings jump a bit in the latest power rankings, although there is still plenty of work to be done.

Here’s a look at where the Vikings rank before Week 5:

The Vikings took their season off life support with a narrow win over the Texans, and it looks like Gary Kubiak’s offense has found its footing. It all goes through Dalvin Cook, of course, the superstar running back who never seems to get the pub of his similarly gifted contemporaries. When Cook (130 yards rushing, two TDs) is right, it makes life much easier for Kirk Cousins, who — for all his strengths — isn’t the type of quarterback who can put an offense on his back. There are still concerns about the defense, which needed a goal-line stop in the final minute of the game (aided by an overturned Will Fuller touchdown reception) to avoid a consecutive second-half collapse.

Dalvin Cook has come alive the past couple weeks, and Justin Jefferson has been a revelation (it’s damning that the coaching staff didn’t give full-time snaps to their first-round pick until Week 3). All of a sudden, the Vikings offense isn’t too bad. The defense needs to improve, but maybe it’s not too late to get back into playoff contention.