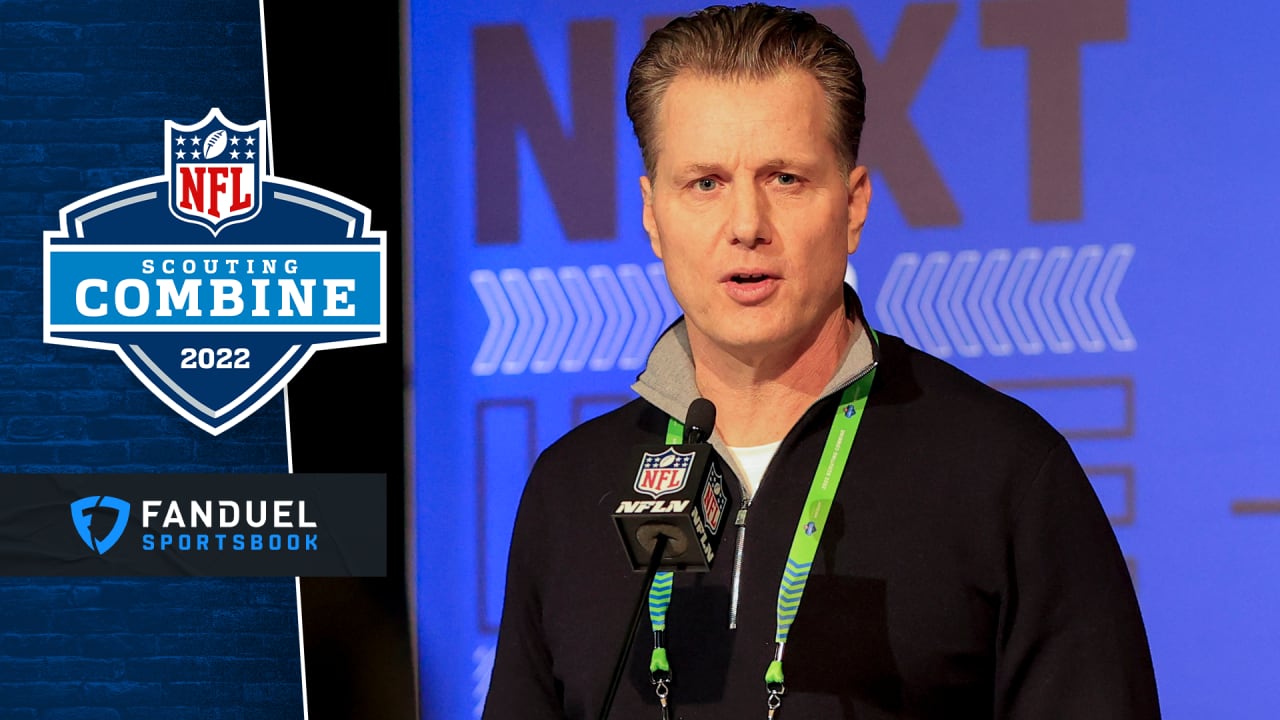 As Matt Eberflus gets his bearings – pun very much intended – in Chicago, he’s putting to use some of the lessons he learned from Frank Reich over the four years the pair spent together in Indianapolis.

Eberflus was Reich’s defensive coordinator from 2018-2021 before being hired as the Chicago Bears’ head coach earlier this year. And as a head coach who has experience on one side of the ball – for Eberflus, defense – there are some valuable things he picked up from Reich, whose background was on offense before being hired by the Colts.

“Frank’s been great,” Eberflus said. “And I think more importantly Frank, being in the process of being a head football coach, has really helped me to be able to look at both sides of the ball and what he did. He was the head coach as an offensive coach, so the defense, when I was the defensive coordinator, it was outstanding. He was supportive, he would give ideas, he and I would sit and visit and he was just outstanding.”

Colts general manager Chris Ballard, too, said he’s confident Eberflus can use those lessons to find success with the Bears.

“I think they got a good one,” Ballard said. “He’ll do great work in Chicago like he did here in Indy.”

Wrapping up a few things from earlier this week at the Indianapolis Convention Center: