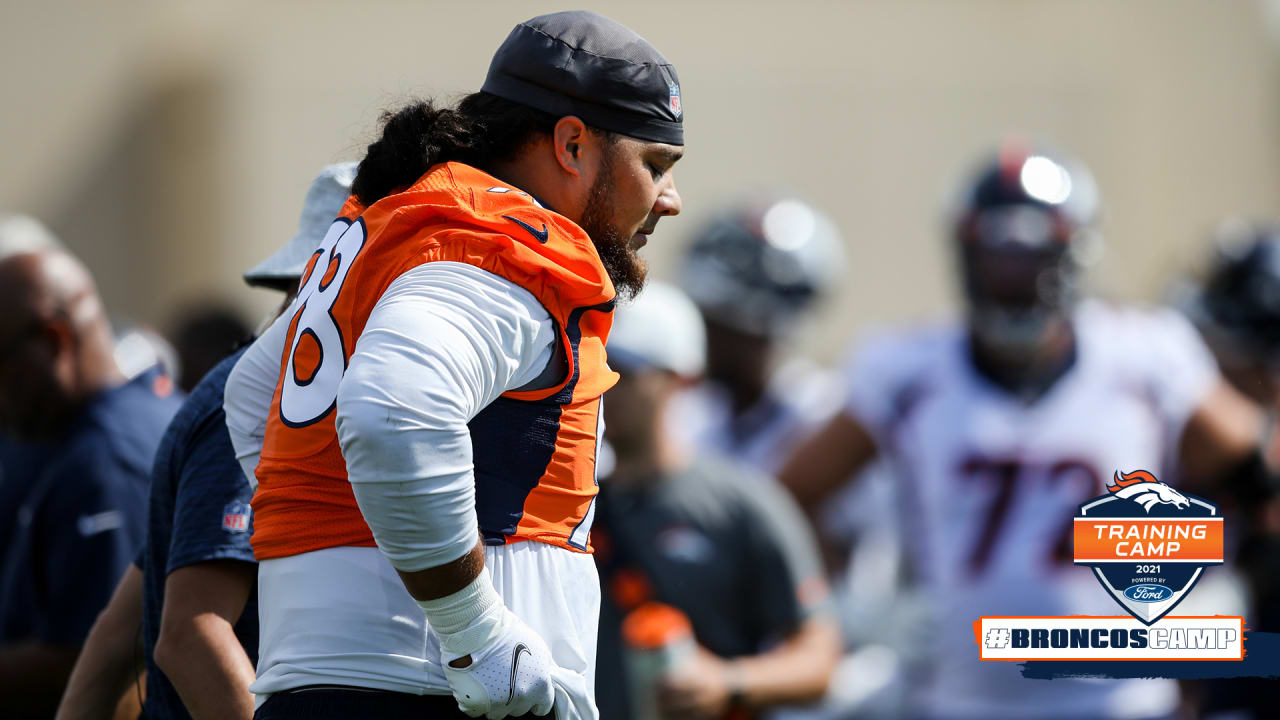 Fangio said after a week, Purcell will likely be monitored on a day-to-day basis.

Purcell suffered his injury early in practice on Friday and did not return to the field. He also did not participate on Saturday.

A pair of Broncos also did not participate in seven-on-seven or 11-on-11 work. Bradley Chubb (ankle) continued to work on a side field, while Josey Jewell (groin) observed the team’s session.

Fangio said the Broncos “hope to” have Chubb back next week for team drills, but added there were “no guarantees” that would be the case. Chubb continues to work toward a return from offseason ankle surgery.

“[He] could’ve kept going,” Fangio said. “I just decided to take him out.”

While Chubb and Jewell figure to rejoin their teammates in drills at some point in the not-so-distant future, third-round pick Baron Browning remains on the Physically Unable to Perform list with no clear timeline set for a return.

Browning has not practiced since the early portion of the offseason program, when he suffered a lower-leg injury.