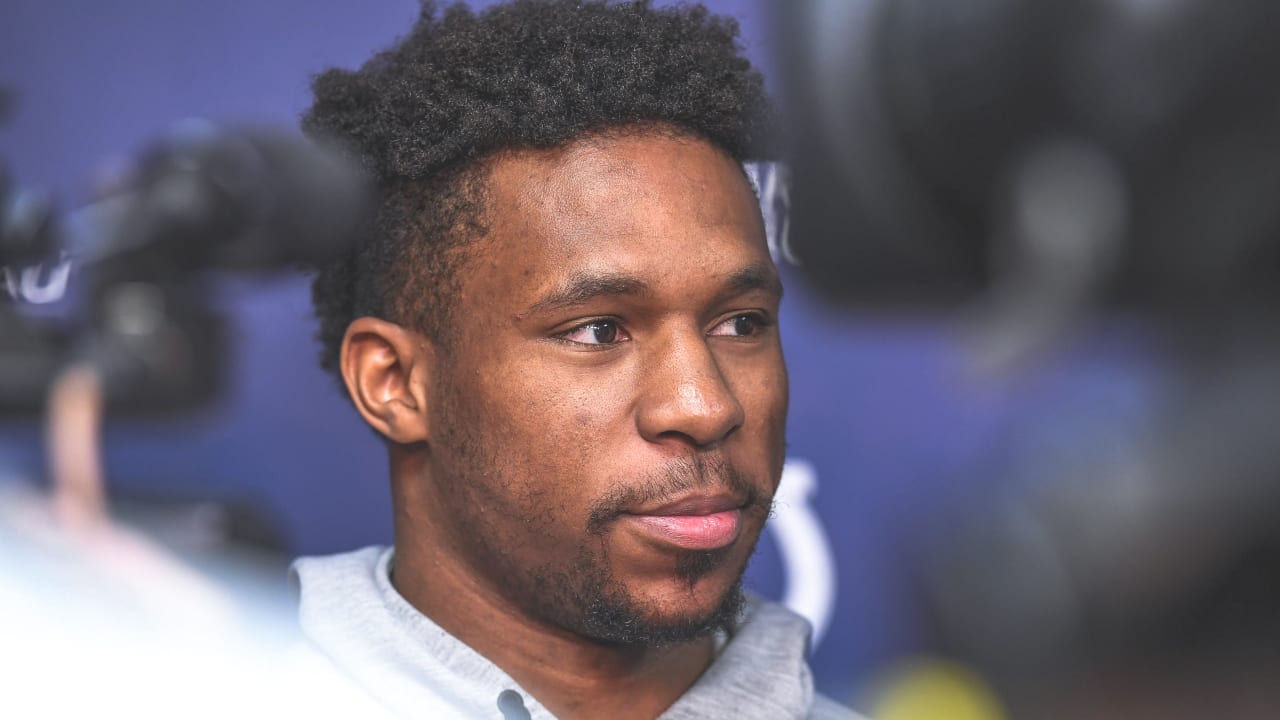 Those four students returned the next day with more students from local schools. Five days into the peaceful protest, approximately 300 students had jammed into Woolworth’s. By the start of April, Black and white folks alike in 55 cities across the country, inspired by the original Greensboro Sit-In, had “joined in various forms of peaceful protest against segregation in libraries, beaches, hotels and other establishments,” according to History.com.

Hines’ grandfather, also a student at North Carolina A&T, was right there with them, and would later recall the courage of those facing wrongful arrest, vile, racist words of hate, and even the threat of violence, just to peacefully get their point across.

Hines’ grandparents’ activism didn’t stop there. He said both his grandfather and his grandmother at one point took a train from New York to Washington, D.C. But why?

“(They) actually got to march with Martin Luther King,” Hines said with pride.

Nearly 60 years later, it was these stories that came back to life for Hines. He relayed the anecdotes about his grandparents back in late-May and early-June, when head coach Frank Reich elected to cancel offseason football meetings to give his team a chance to discuss the civil unrest being felt across the country.

“That is what I really got out of it, seeing despite all the bad things going on in the world – Blacks, white, all sorts of ethnicities on the football team binding together as one, all of us saying we have each other’s back,” Hines said at the time of those meetings. “It was really moving and really great. I think a lot of great things were said and it was a very, very passionate meeting.

Hines said he feels a responsibility, given his family history, to add his perspective whenever it’s necessary — on top of his own experiences as a Black man living in America.

“I think it is great to be talked about because between whites and blacks all over America, sometimes race is the elephant in the room nobody wants to talk about. Sometimes you want to make sure you say it the right way just to make sure you don’t offend people,” Hines said in June.

“I should really do a better job of leading because I’ve had family members that peacefully protested,” Hines later added. “The looting and rioting that’s going on hasn’t been great. It’s not great and that’s not really what should be going on, but guys like me and other athletes who know things about it should lead protests and try to be more avid in the community.”