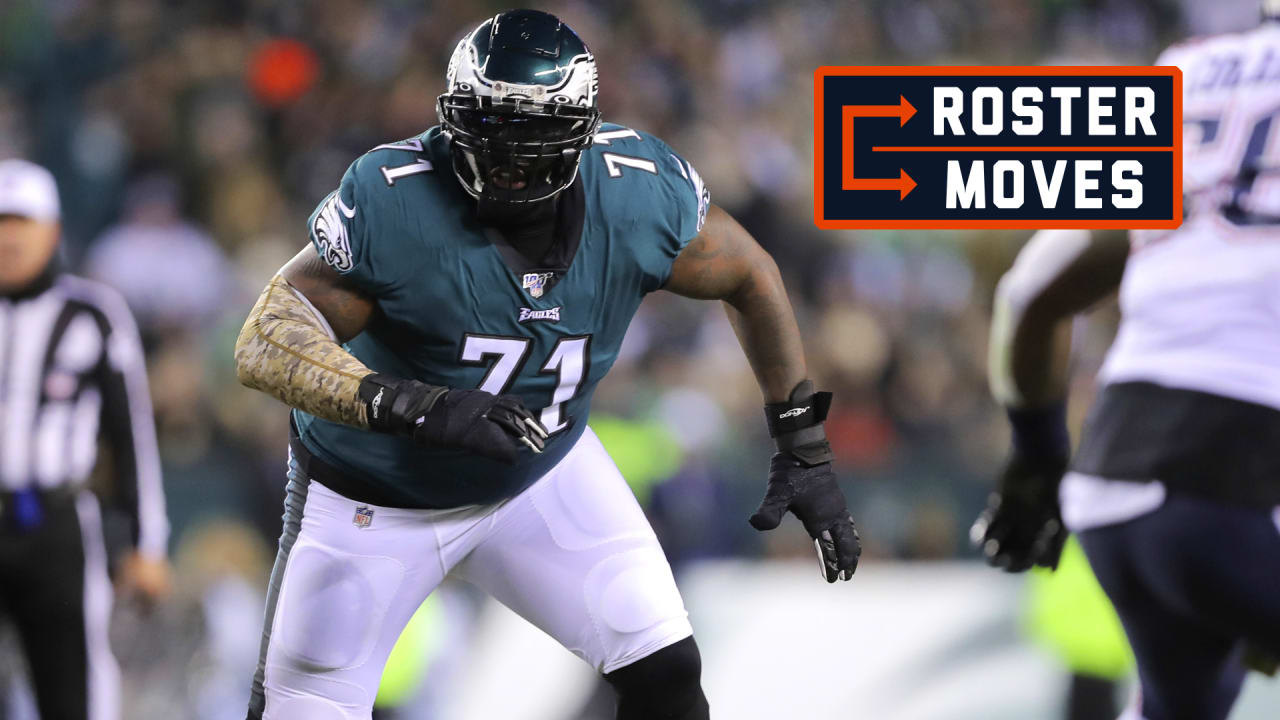 “We’re trying to do everything we can to provide protection and a great running game,” coach Matt Nagy said after Saturday’s 20-13 preseason-opening win over the Dolphins, “and whatever we need to do, I think that’s the beauty of [general manager] Ryan [Pace] and these guys; they are looking everywhere at every spot. If that’s going to provide more competition and somebody that played last year and did well when you watched the tape, we like that.”

In joining the Bears, Peters reunites with Nagy and offensive line coach Juan Castillo, both of whom were Eagles assistants in Peters’ first few years in Philadelphia.

“It’s about familiarity with a guy that’s played in this league for a long time and he’s very good,” Nagy said. “We understand that he’s older. We get that. There’s a history with Juan; Juan worked with him several years ago in Philadelphia, and I knew him when I was there.”

The Bears have been depleted at the left tackle position this summer. Second-round pick Teven Jenkins has missed all of training camp with a back injury and fifth-round selection Larry Borom remains in concussion protocol. Veteran Elijah Wilkinson started Saturday’s preseason opener at left tackle after recently spending six days on the reserve/COVID-19 list.

“[Peters] is coming in here to compete to be the left tackle,” Nagy said. “It’s open, man. It’s competition. I think he’s going to be competing and understanding it, and that’s the beauty is you come on in here and he understands our situation, we understand his situation, let’s go.”