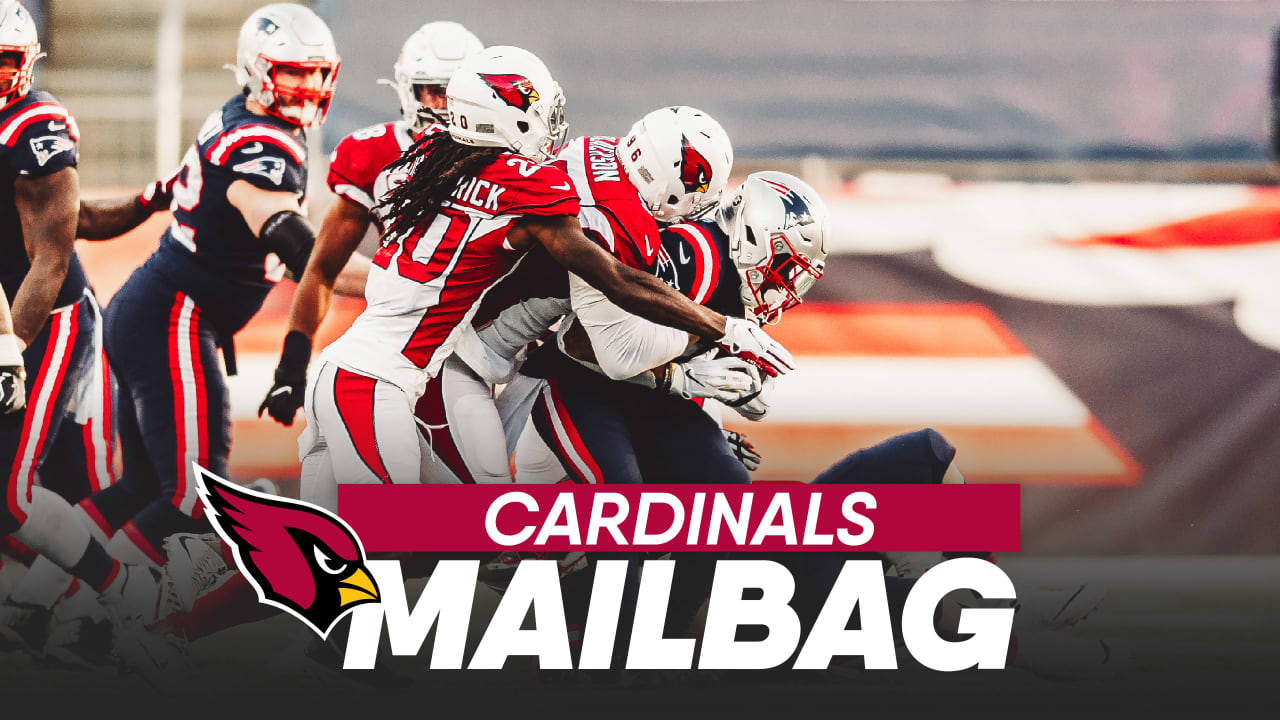 “Hey Darren, my question is before the season does Kliff or a inspirational speaker talk to the Cardinal players about winning a Super Bowl? I’m not talking about the obvious this is what we all play for yada yada. I’m talking about maybe Michael Bidwill talking about what it would mean to bring a championship to one of the league’s oldest franchises. How these players names would go down as legend if they were to win a Super Bowl? When BA was coach he preached to the choir. From the outside looking in, the Cardinals seem robotic to me. Professionals going to work. The team looked soulless. Yes a few players shined but it appeared to me no cohesiveness. I know there is Covid and no fans, but it felt soulless to me. This team looked like a bunch of hired hands with a professional approach, not a hungry wanna-prove-the-world-wrong team.”

To me, this goes back to the above answer I gave about the culture and the talent. What do you think an NFL team is? It’s professionals, going to work. They are paid a handsome sum to do their jobs. Yes, emotional plays into it, and there are emotional players and emotional plays. But this is not a Disney movie. It can be packaged that way by NFL Films after the fact. But most days, it’s just life for these guys. That’s all. I come to this facility and I write about football. It’s a job. These guys come to the facility and play football, study football. You’re just seeing three hours on a game day. There’s a lot more to this, and if you expected these players to be, for lack of a better term, soulful, every day they are at work, they’d burn out by the end of training camp.

From Steve D via azcardinals.com:

Tags: about Players these