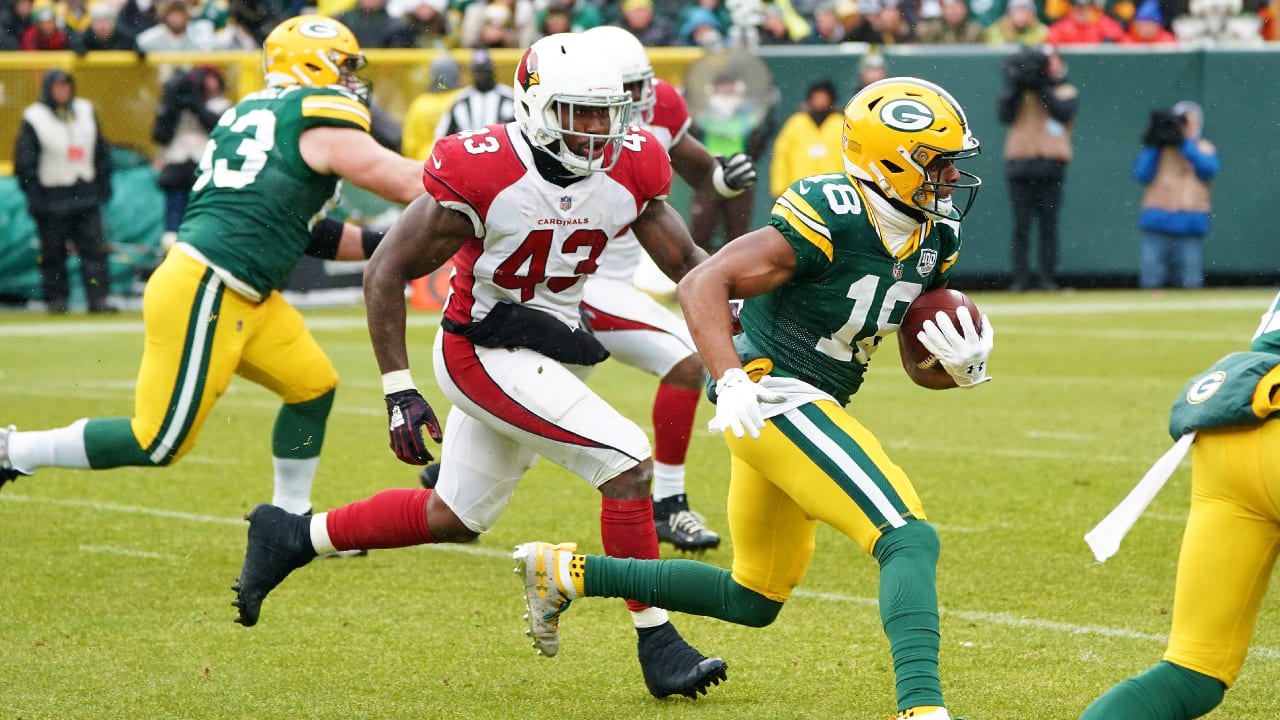 The schedule will come in April, whether the Cardinals get any primetime games or perhaps have their game in Mexico City put back in place.

But however the game are ordered, the Cardinals now have their 2021 opponents all but set, in a year when the NFC West takes on the NFC North and AFC South.

The NFL is also expected to add a 17th regular-season game to the schedule. If that were to happen, the Cards would reportedly play the Cleveland Browns. The site of that game is to be determined; the NFL may use neutral sites.