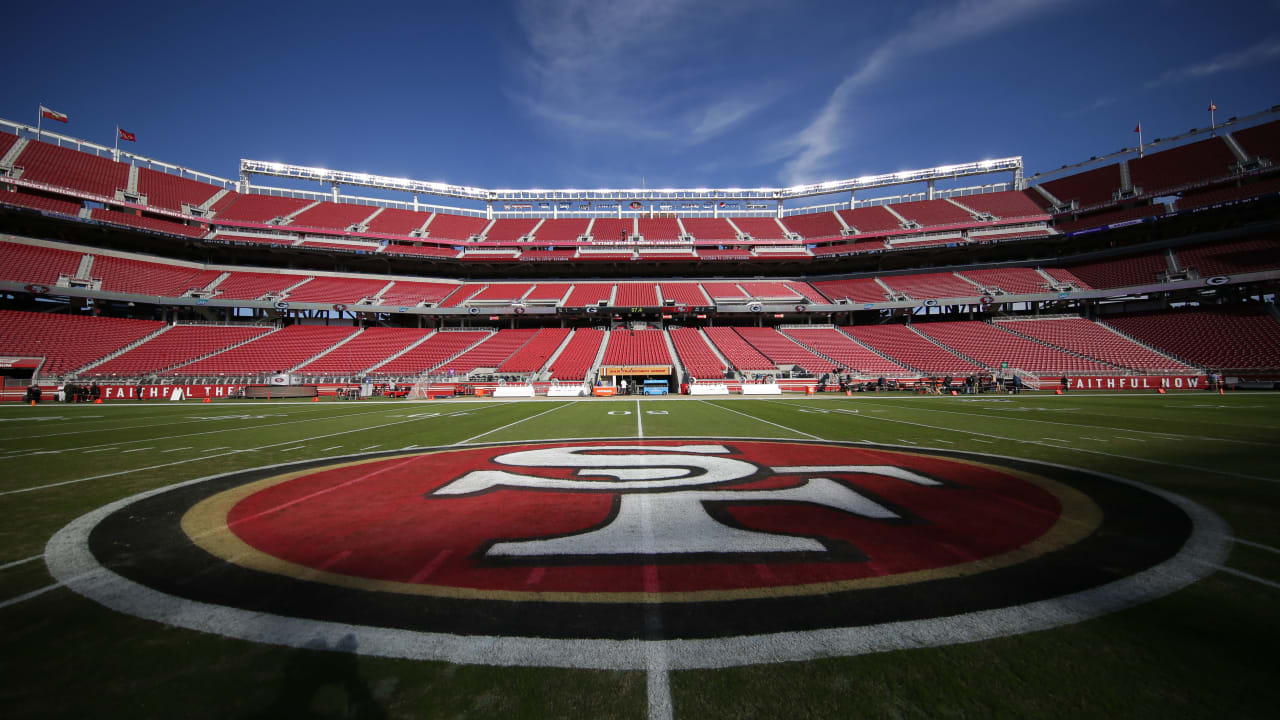 NFL Owners meetings took place virtually on Thursday to discuss a number of topics involving the upcoming season, training camp, social justice programs and the effects of the COVID-19 pandemic among other matters. Here are five takeaways from the conference call.

Teams have been advised that training camps are expected to open as planned this summer. The report date is uniform for all teams across the league on July 28th, however, rookies and selected players will be permitted to report earlier, league executive vice president, general counsel Jeff Pash said on a conference call Thursday

The league expects players and personnel to adhere to a comprehensive testing program. Discussions are still being worked out between the NFL and the NFL Player’s Association (NFLPA) on how often players are tested and a number of other details.

“We’re setting up a very ambitious testing program,” said Allen Sills, the NFL’s chief medical officer. “Testing alone will not be sufficient to keep everyone healthy. It’s vitally important to keep social distances and use masks when possible.”

In addition to training camps opening as scheduled, NFL Commissioner Roger Goodell said the league’s focus is to “get ready for games at our stadiums and to engage our fans both in stadiums and through our media partners.”

Owners voted on Thursday to approve a safe distance between players and the stands on gamedays. All stadiums will now cover seats in the rows closest to the field in order to create additional distance between fans and teams. Clubs will be given the option to sell signage on the tarped space to advertisers.

No decision has been made as of yet on fan attendance, as local governments will dictate what is allowed at each stadium.

Following the cancellation of the annual Hall of Fame Game that was set for this August, there are no updates on the status of the league’s four-week preseason. The NFL is in active discussions with the NFLPA, and an announcement on the rest of the schedule could be coming soon.

“We expect to have some resolution relatively soon on that,” Pash said, “and will advise the clubs at that time.”

Voting was a major focus of the meeting. According to NFL.com, the league is working through voting initiatives with the goal for everyone associated with the NFL – players, coaches, executives and staff – to register to vote and spur others to do so.

“Our goal is for everyone associated with the NFL to register to vote and vote and inspire others,” NFL senior vice president of social responsibility Anna Isaacson said on a conference call. “… We all have a shared right and obligation to go vote.”

The league is developing programs that will focus on education, registration and activation is working with the NFLPA, the Players Coalition and others (RISE, US Vote Foundation, etc.), per NFL Network’s Ian Rapoport.

As the league continues to increase its social consciousness efforts, all 32 clubs will take part in anti-racism training. NFL executive vice president of football operations Troy Vincent told reporters that every team will be given anti-racism training beginning this July.