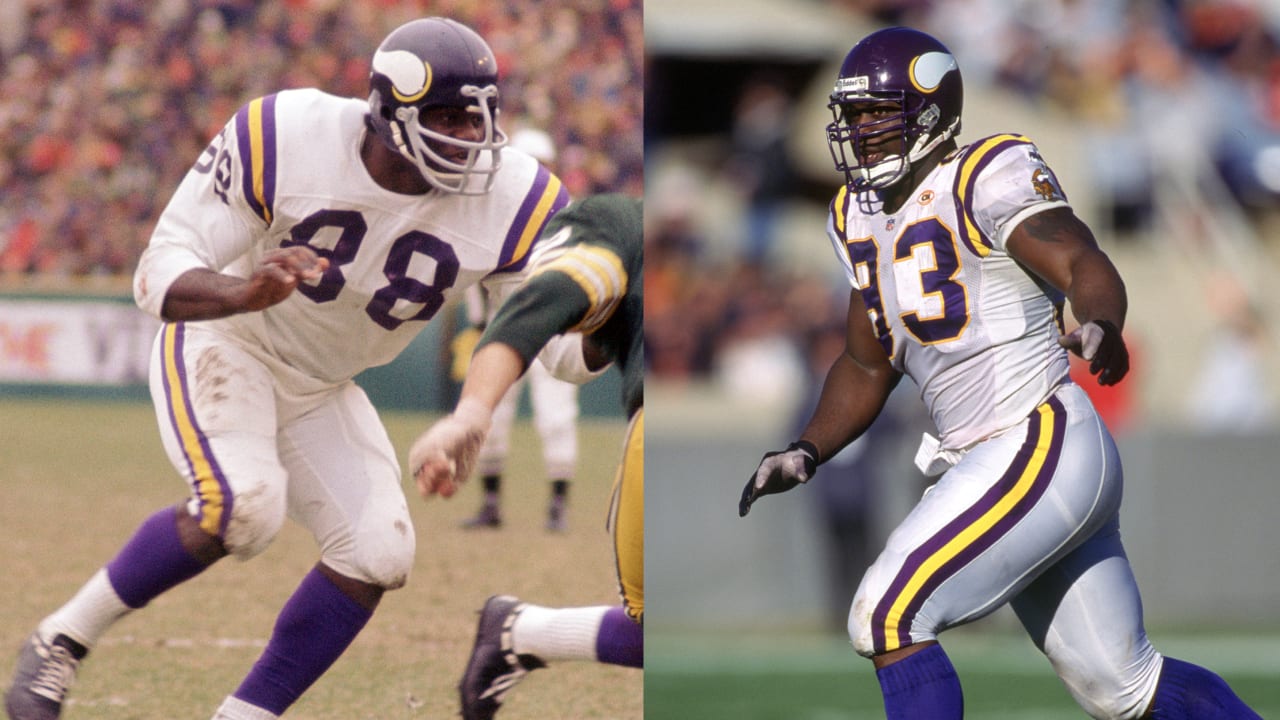 “That’s a great comparison. It really is,” Cris Collinsworth added.

Randle started 150 of 176 games and totaled 114 sacks with the Vikings before finishing his career with the Seahawks.