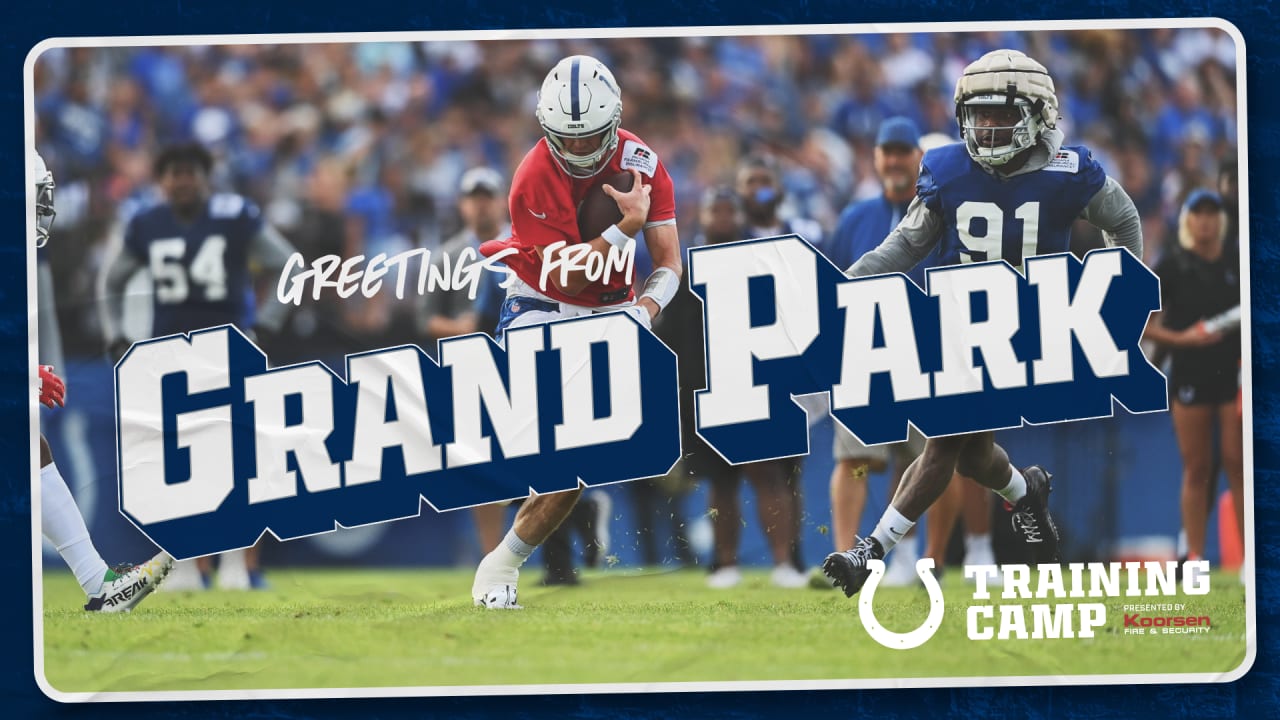 WESTFIELD, Ind. – Frank Reich figured the crowd that assembled at Grand Park to watch the Colts practice on Saturday night was one of the biggest he’s seen in his five years as head coach here. The stands and sidelines were packed with juiced-up Colts fans for a crisp, up-tempo practice – and players and coaches absolutely felt that energy.

There were plenty of highlights from the practice, starting with one that’s become familiar over the first few days of training camp: Quarterback Matt Ryan’s connection with wide receiver Parris Campbell.

On defense, another guy who’s made some flash plays early in camp did again Saturday: Cornerback Isaiah Rodgers.

Other observations and notes from Saturday’s practice: