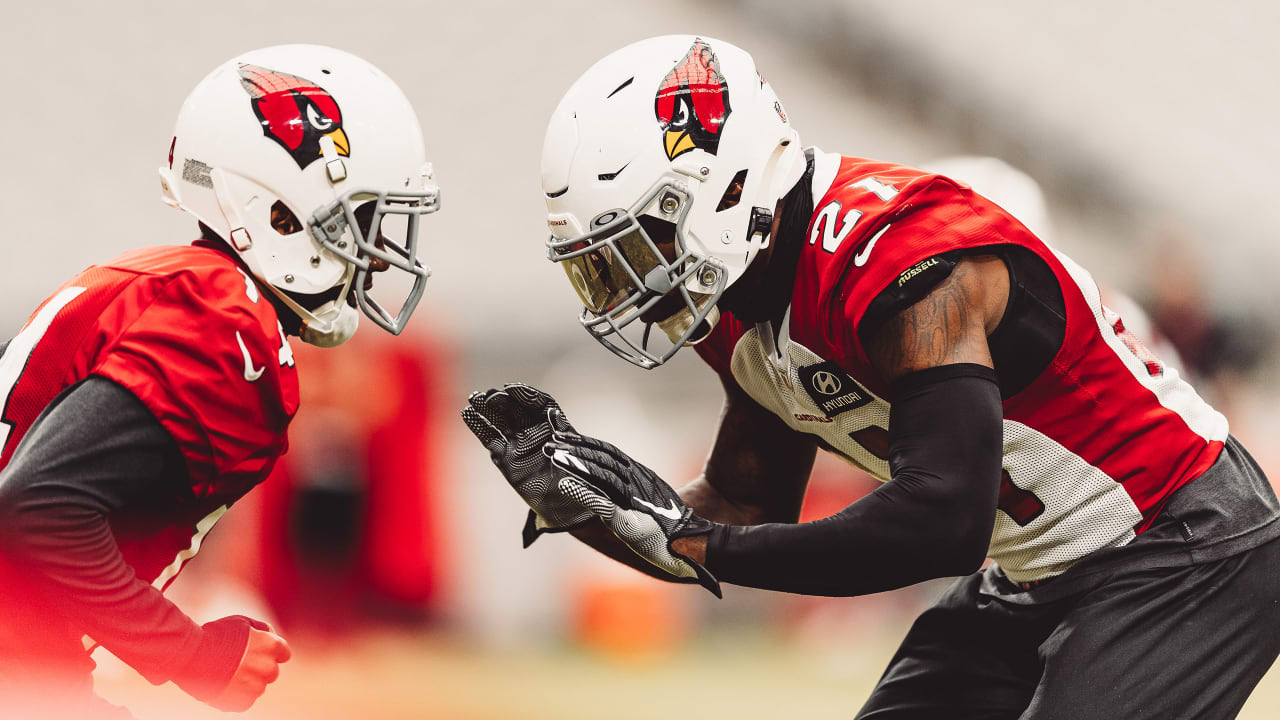 ﻿Patrick Peterson﻿ is scheduled to reach free agency after the season as he goes into the final year of his contract, but as he said over the summer, the veteran cornerback emphasized Thursday he isn’t upset with the situation.

“I’m at peace (with the contract),” Peterson said. “There’s nothing I can do about it. I’m under contract until the end of the season. All I can do right now is play ball. The ball is in my court. All I have to do is go out and play P2 football, playing all-around solid football, taking No. 1s out of the game, not giving up any touchdowns, just getting back to that form.”

Peterson acknowledged his intensity has increased heading into the season, following a year in which he was suspended six games for violating the NFL’s rule on performance-enhancing drugs and struggling for a few games upon his return.

“You hear the chatter. You hear what people are saying. Being a wily vet, a seasoned vet, it goes in one ear and out the other. But for sure, I love proving people wrong. This is going to be a big year for me. I feel like my back is against the wall. That’s when I operate at my best.”

The coaches still are counting on Peterson playing at the Pro Bowl level he reached every season of his first eight years in his career. He also has the backing of his teammates, who voted him one of the captains this year as he begins season No. 10.

As for his contract, he said he has not had any talks with the team about an extension, but said it doesn’t bother him that teammates Budda Baker and DeAndre Hopkins have gotten deals.

“I can’t worry about anybody else’s pockets,” Peterson said. “Budda and DeAndre definitely got what they deserved. It’s all about timing. I’ve been in this game before, I’ve been in contract negotiations before, it’s not my first go-round. I’m lucky and blessed enough to be in my third go-round seeking a contract. it’s all about timing. With me, all I can worry about is P2. That’s my entity, that’s my company. All I can do is worry about me, and when the time matches up perfectly, we can sit down and talk about some things.”

Tags: he his peterson