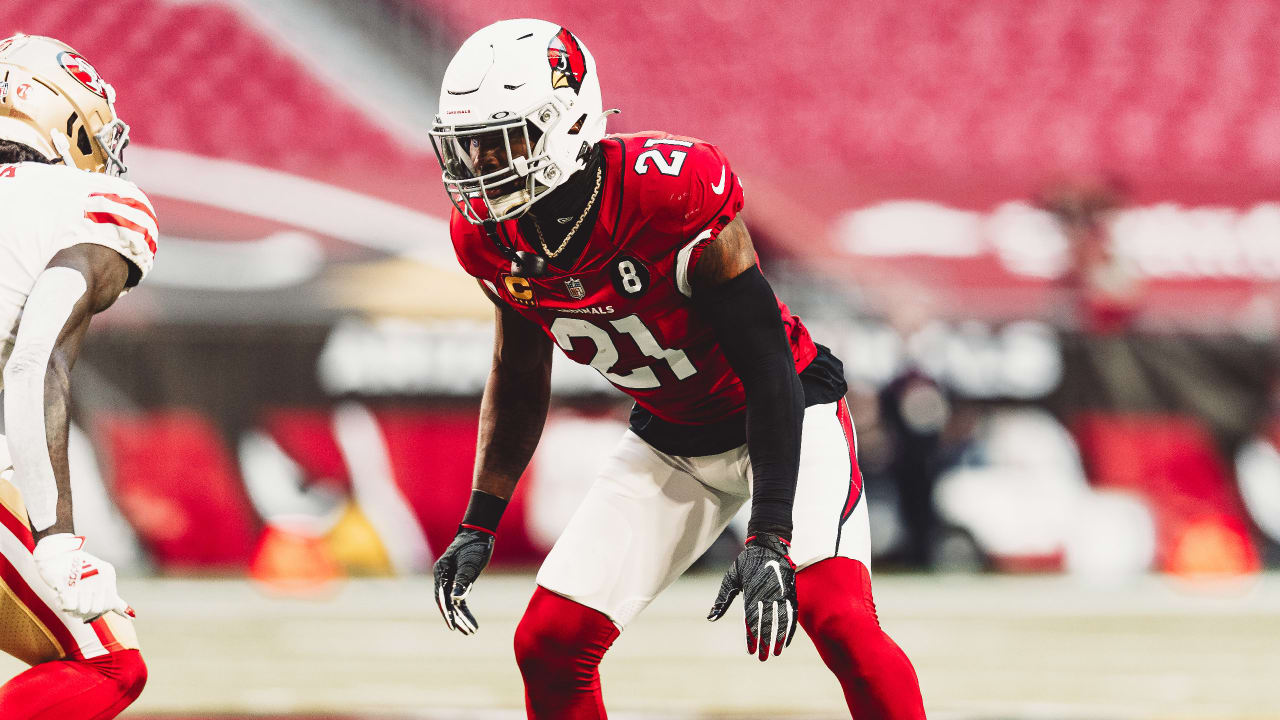 Patrick Peterson shot down the idea he and the Cardinals had agreed to part ways with his free agency approaching, calling it a “dirty rumor.”

The cornerback talked about his situation on his podcast, “All Things Covered.”

Co-host Bryant McFadden, Peterson’s cousin and one-time Cardinals cornerback, broached the topic and was the first to term a FanSided report a “dirty rumor,” and Peterson agreed.

“The things they were saying in the report, we knew it wasn’t true,” Peterson added.

The new league year — when Peterson officially becomes a free agent — starts on March 17. The Cardinals are the only team that can sign him to a contract before then.

Peterson emphasized he wants to keep playing, “we just don’t know where yet.” Peterson said he wants to play six more seasons, and while he thinks he already has built a Hall of Fame resumé, “I feel like I have a lot let out there that I need to take care of.”

That starts with getting a new contract somewhere, and he has not ruled out remaining with the Cardinals. That has not changed.

“Free agency hasn’t even started yet, Jesus Christ,” Peterson said with a laugh. “The Super Bowl just got over with.”