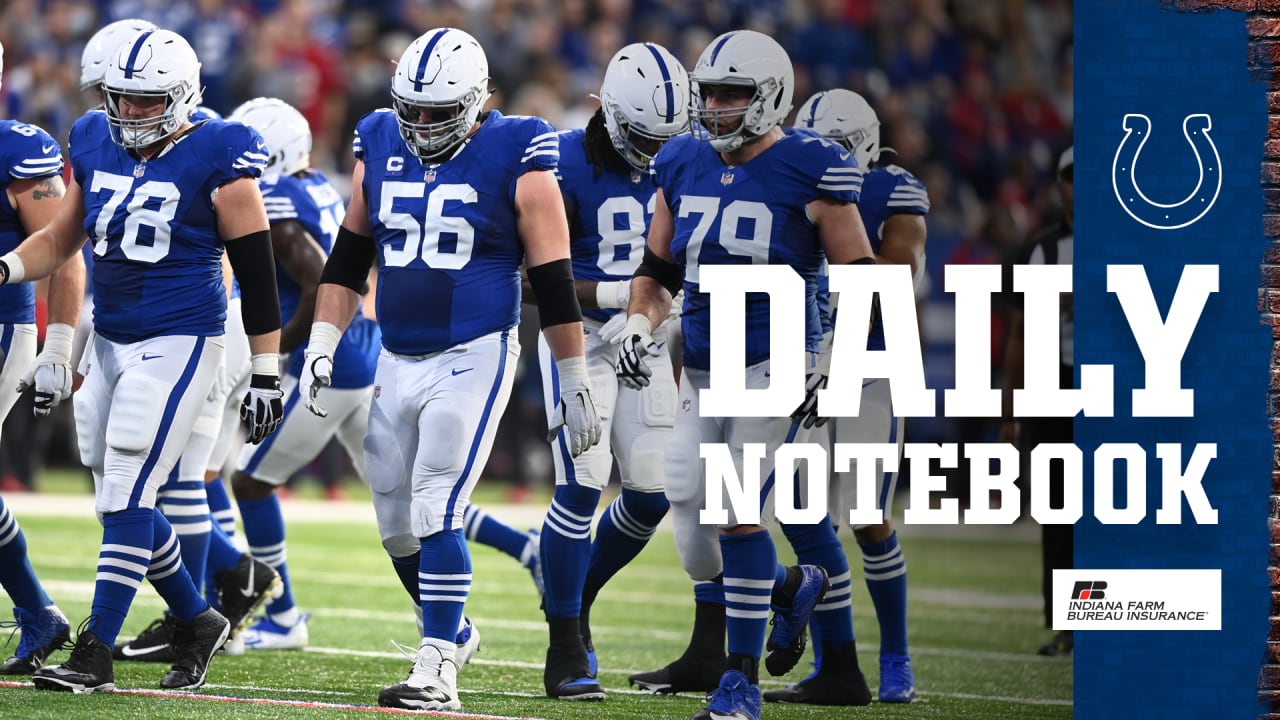 Here’s one way to look at the New England Patriots’ defense: They have four players who weigh 310-plus pounds who’ve played at least 200 snaps in 2021.

Another: Their two starting inside linebackers, Dont’a Hightower and Ja’Whaun Bentley, weigh over 250 pounds – and they’re the only starting inside/middle linebacker duo in the NFL to both weigh in at 250-plus pounds.

In an NFL in which plenty of defenses have shifted to smaller players with an emphasis on speed in the front seven, the Patriots’ defense has a bunch of large, physical guys – a zig where others have zagged, if you will.

“There’s not a lot of people that play defense like they do up front,” Colts head coach Frank Reich said. “That’s fun. It’s challenging.”

It’s the kind of defense center Ryan Kelly saw quite a bit of when he was in college at Alabama – which, by the way, produced Hightower and 310-pound defensive tackle Christian Barmore.

“That’s kind of how I grew up learning defenses was in college and kind of learning the same defense and playing against it every single day,” Kelly said. “So obviously, they’re really good at what they do, they’ve been doing it for a long time and have some young talent up front and also linebackers are downhill players, and they play their scheme really well.

“For us, it’s going to be about identifying it. Certainly, being all on the same page is No. 1 of importance. Then B, going out there and executing it. Obviously, we’ve put ourselves on the map as far as a run team and also complementing that is the pass game. So, teams are going to load the box. They’re certainly going to try and stop the run for us. So, what it comes down to for us is fundamentals and technique.”

New England’s defense enters Week 15 ranks third in yards per play allowed (5.0) and sixth in third down conversion rate (35.8 percent). Only the Dallas Cowboys have more interceptions than the Patriots’ 19. They’re allowing a touchdown on just 45 percent of their opponents’ possessions that reach the red zone (the NFL’s second-lowest rate) and, most importantly, are giving up just 15.4 points per game – No. 1 in the league.

(The Colts enter Week 15 third in the NFL with an average of 28.5 points scored per game.)

It’s not just the hulking humans up front, of course – players like cornerback J.C. Jackson and safety Devin McCourty have been impactful on the back end. And edge rusher Matt Judon is fifth in the NFL with 12 1/2 sacks.

But for a Colts team that wants to run the ball – and knows Bill Belichick will do what he can to slow down Jonathan Taylor – going up against this Patriots front is a challenge that’s being embraced inside the Indiana Farm Bureau Football Center this week.

“It’s our kind of game,” left tackle Eric Fisher said. “It’s big boy football, especially in December with a lot on the line. It’s an awesome challenge for us. The best part about December football is you control your own destiny, especially with the record we got, where we’re sitting here in this playoff race – a bunch of people competing for a few spots there.”