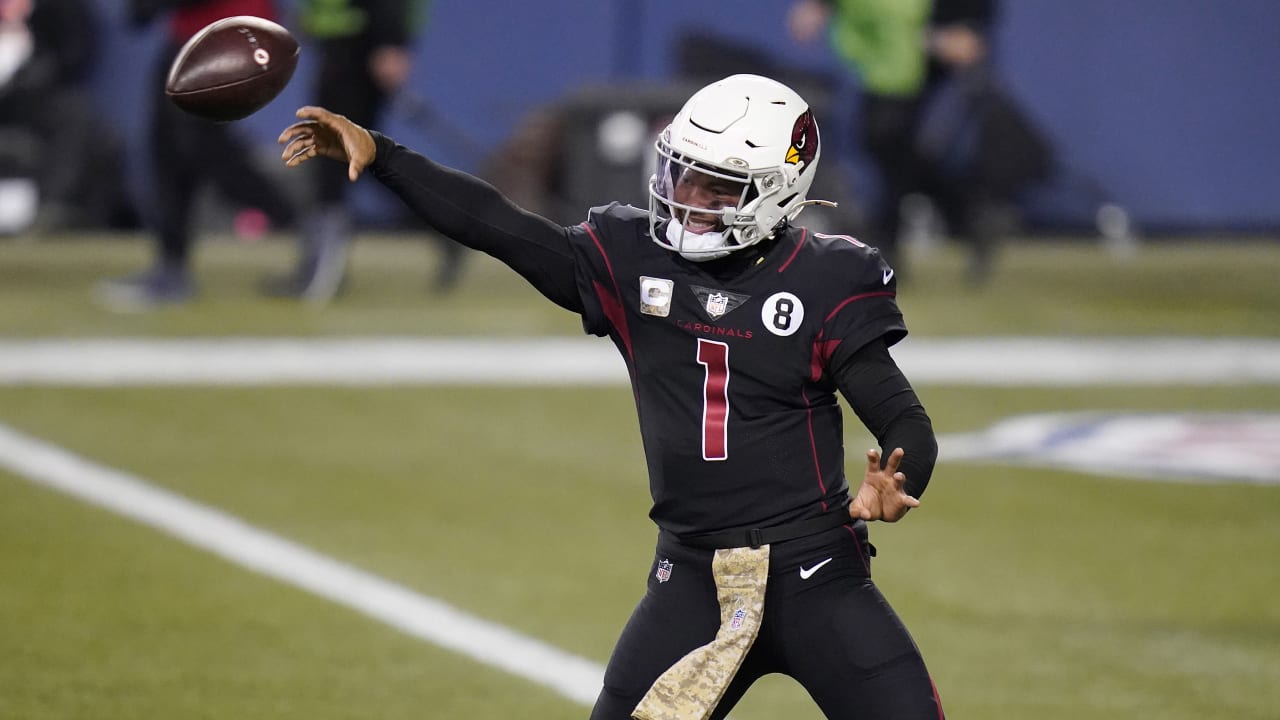 The Cardinals were called for four false start penalties in Seattle. In normal years, some of that can be blamed on the deafening crowd noise, but there were no fans in the stands this time.

There were also a pair of killer back-to-back penalties on offense, when the Cardinals had the ball trailing by two points early in the fourth quarter. On the first, tight end ﻿Dan Arnold﻿ didn’t turn around for a pass and ﻿Kyler Murray﻿ chucked it into the turf for intentional grounding. And then, guard ﻿J.R. Sweezy﻿ was called for holding in the end zone for a safety.

There was also the penalty that was most easily preventable: cornerback Dre Kirkpatrick’s taunting flag after the Cardinals were on the precipice of either forcing a field goal attempt or a Seattle fourth-down conversion try on fourth-and-2 in the third quarter.

Safety Budda Baker acknowledged that both Kirkpatrick and Seahawks wide receiver DK Metcalf were jawing at each other, but wished there was better situational awareness.

“It was going to be fourth down and we got a penalty and put them in first down,” Baker said. “Definitely need to be more composed in those situations.”

Seattle gained 15 yards of field position down to the Arizona 17 and scored a touchdown two plays later.

The Cardinals have 24 drives that have been stalled in part due to penalties this season.

No team is going to play a completely clean game, but on Thursday, it was often one step forward and two back for the Cardinals’ offense. Kingsbury said the unit had 13 negative plays between penalties, runs for loss and sacks.

“We were off-schedule, in second-and-long or third-and-long the entire evening,” Kingsbury said. “That’s not how we play. We couldn’t really get the run game established being backed up in those situations, and because of that we were really disjointed the entire night.”

Tags: cardinals was were