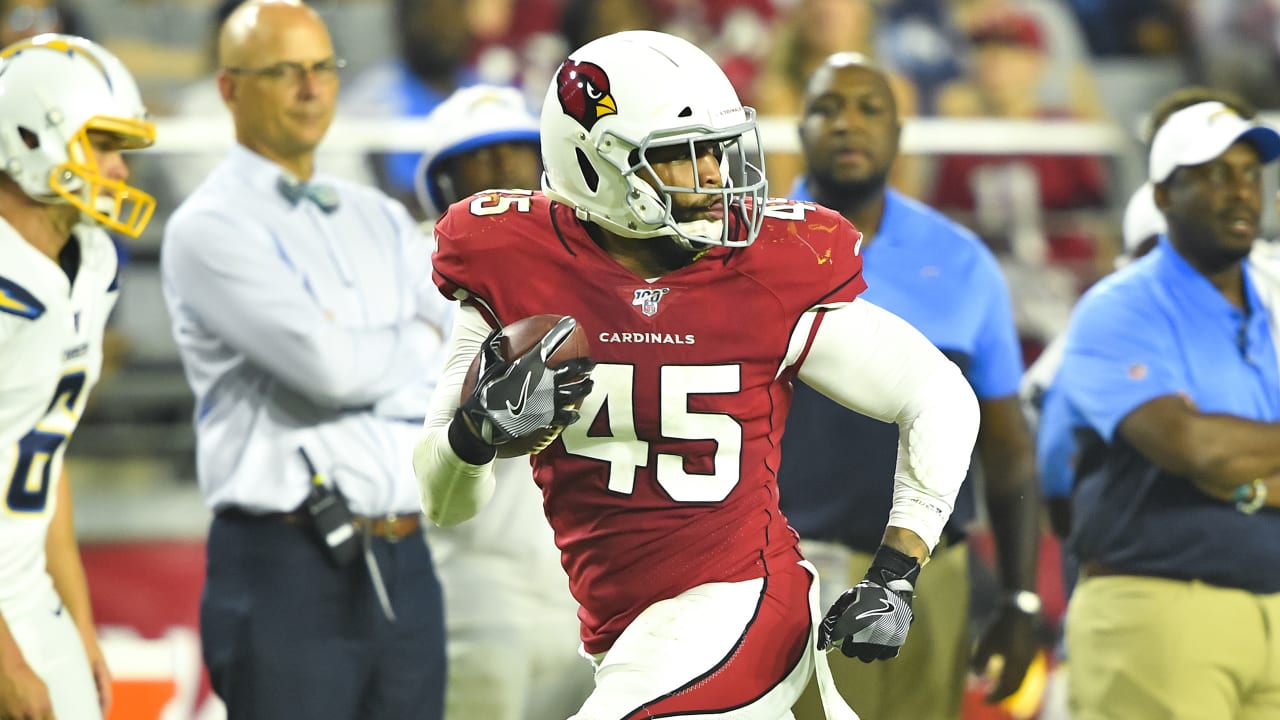 After Pete Robertson left Texas Tech for the NFL in 2016, he would periodically receive text messages from Kliff Kingsbury.

Robertson was an outside linebacker trying to find his footing in the league, and bouncing between active rosters, practice squads and free agency was tough. So it was nice when an encouraging word from his former coach popped up.

“We always had a little connection,” Robertson said. “He would check on me and make sure I was doing great. He’s a great coach but a great friend as well, a guy that can relate to you and just sit down and talk to you, not just about football, but about life.”

These days, if Robertson and Kingsbury want to chat, they can do so face-to-face.

The Cardinals signed Robertson to their practice squad on December 19 of last season, and three weeks later, hired Kingsbury to be their coach.

“It was very exciting,” Robertson said. “Not just for me, but for him. When we were together at Tech, he was a great coach to me, and I loved to see him progress in his profession. I was happy for him that he got the job he wanted.”

In order for the pairing to continue, Robertson will have to secure a spot when the roster gets pared down after the final preseason game. While he didn’t enter training camp as a well-known name, Robertson has played well enough to put himself in that mix.

He has routinely gotten after the quarterback in practice and had two tackles and a sack in the Cardinals’ first preseason game on Thursday against the Chargers. He also returned a fumble 43 yards for a touchdown, but it was reversed on replay review when Los Angeles quarterback Cardale Jones’ knee was ruled down.

Tags: he robertson was