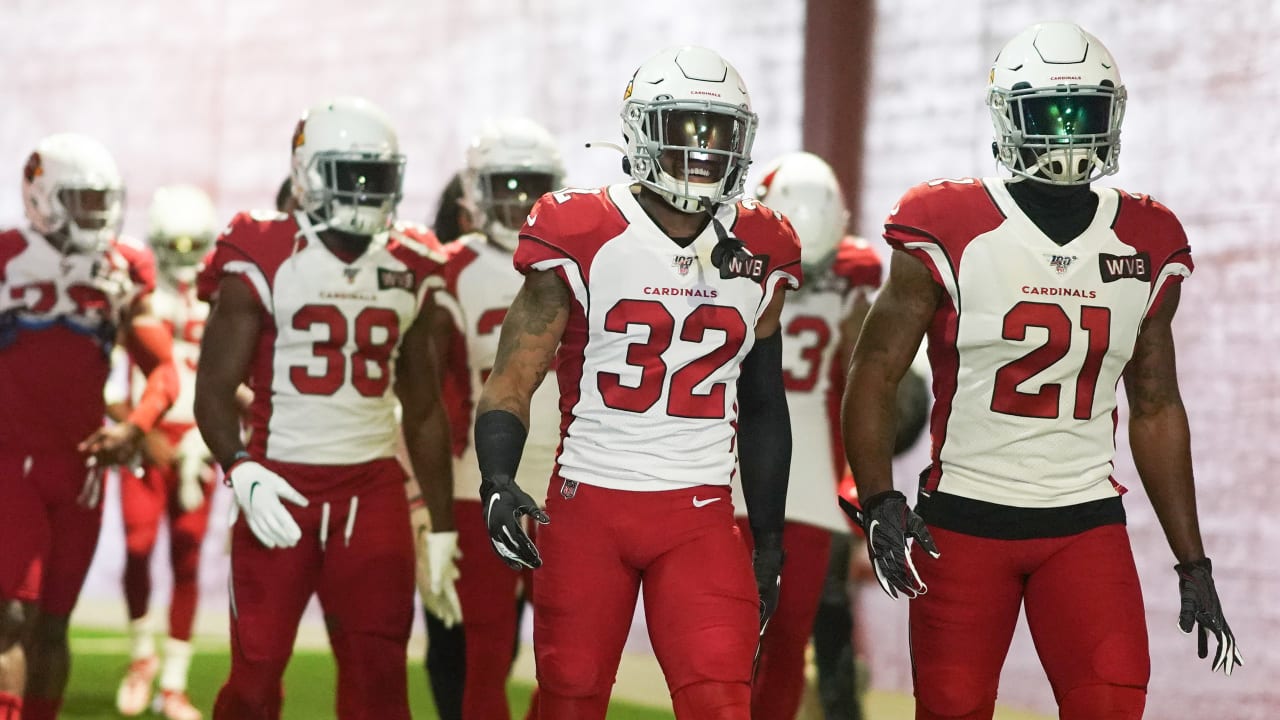 At safety, Budda Baker had a Pro Bowl season but Swearinger’s return to Arizona was a bust, with the veteran being released early in the season. That meant a lot of learning on the job for rookie safeties Jalen Thompson and Deionte Thompson. The challenge is for the analysis by the Cardinals coaches and front office: Would the trend of getting better, and bringing in Alford, be enough to rectify a back end that struggled mightily much of the season against the pass?

“If you look over the great defenses, the great secondaries, they are together two or three years,” Alford said. “It’s all about that camaraderie, being familiar with each other in the back end. I feel like the sky is the limit. Of course, I am eager to be back next year and show my worth.”

Given the youth at safety, it’s possible the Cardinals could look at the position in free agency or the draft. But interestingly, the player to watch first might just be Peterson, who is going into the final year of his contract and who has had a bumpy last 18 months.

There was a trade request in 2018, his proclaiming at the 2019 Waste Management Open that he wanted to remain a Cardinal for good, the suspension for violating the NFL’s performance-enhancing drugs policy, a rough return to the field once he did play in 2019 and then an excellent Patrick Peterson-like finish.

Late in the season, Peterson had regained that confidence he had had in previous seasons. He showed why he still could and should be the starting point for the secondary.

“I’m almost like a Witness Protection Officer,” Peterson said. “I designate certain areas where I want people to go, so people may not see them again or hear from them for a while. That’s what I do. When I have an opportunity to take a guy out of the game, no help, no leverages, just Pat you got him, that’s what I thrive off of. That’s what I love doing, and that’s something I see myself at a very high level for years to come.”

For all the times Peterson brought up the need for the secondary to stay together in 2020, he also said he expected it to happen. It’s still an unknown how Alford truly fits – he said he was still attending meetings all season as if he was going to play, and used his time on the sideline to watch video and teach what he could to the younger players – but the argument can be made he would be a “new piece” in 2020 yet one who has developed off-field chemistry.

“Just adding me, yeah, I think it’ll help a lot,” Alford said, “but in the end, it’s on each one of us to improve and become better players.”

On a defense that struggled all season against the pass, that’s crucial.

“We are starting to grow that confidence in one another,” Peterson said. “You can tell the way we played (down the stretch), the energy we have, there is no uncertainty. We get the call, know the call, play the call, versus, what leverage we gonna play, I thought you said this, I thought you said that. Now guy are dialed into the game plan. Vance is doing a great job of making sure it’s simple for us so we can line up and play fast.”

Tags: had he peterson