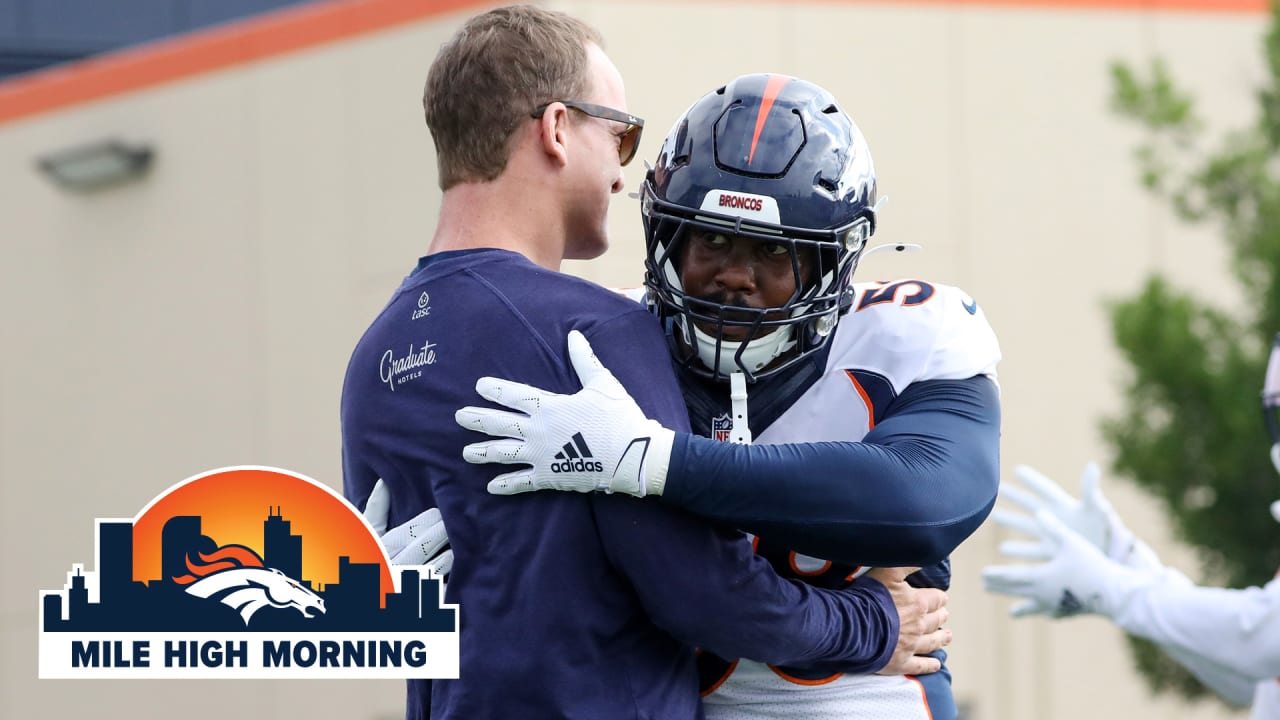 “I’m sorry about the news,” Manning said. “I just want you to know you’ll be in my thoughts and my prayers. I’ll be pulling for you in this recovery. I know you’ll attack it like everything else and be better for it. You’ve got a lot of people pulling for you on your side, praying for you, in your corner. Just add me to that list. As you know, I’m always here for you and if I can ever do anything for you.

“We’ll be pulling hard for ya, pal. Get well soon. I look forward to seeing you back out there real soon.”

Manning can speak from experience, both as someone who recovered from a serious injury like the one that sidelined him for the 2011 season and as someone who witnessed Miller recover from a torn ACL that he suffered in 2013. That year, Miller’s season ended in Week 16. But Miller made a quick comeback and returned to play the entire 2014 season and record 14 sacks.