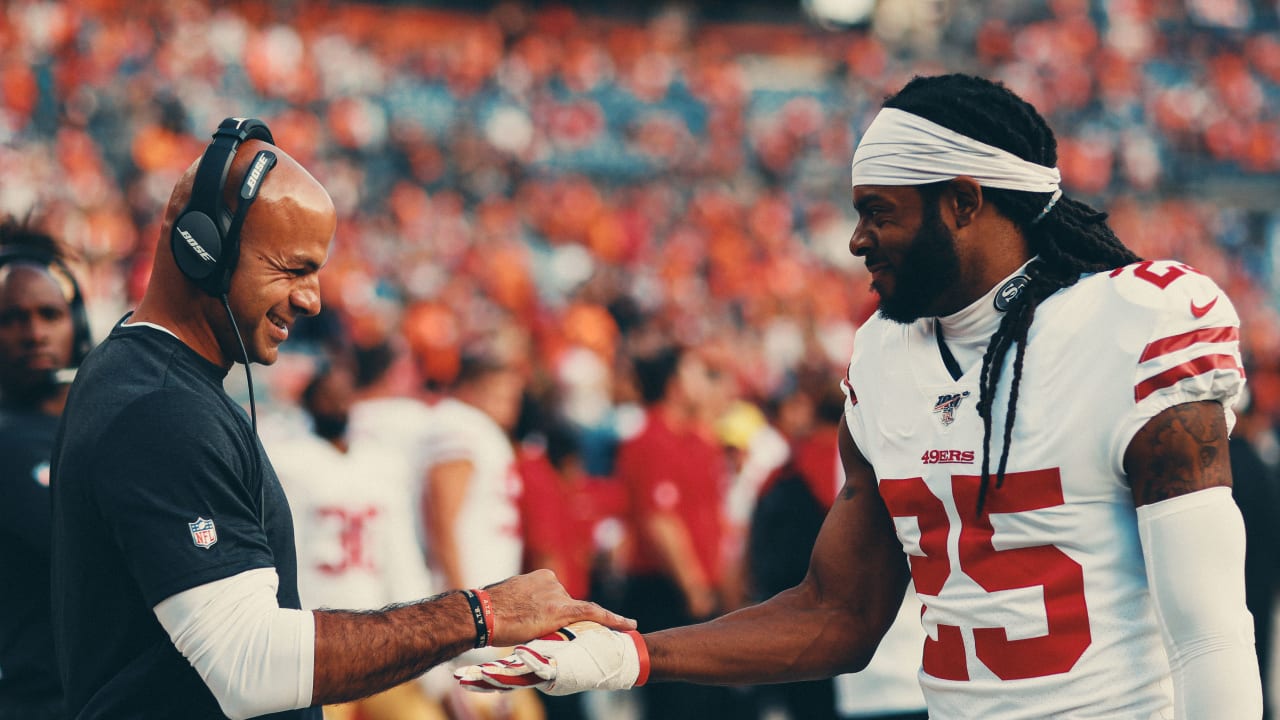 When Kyle Shanahan and John Lynch set out to establish a model culture upon their arrival to San Francisco in 2017, the foundation began to take shape with the addition of defensive coordinator Robert Saleh. After inheriting a defense that sat near the bottom of the league in a number of categories, Saleh helped transform San Francisco into a Top 5 unit over the last two seasons, including the team’s top ranked passing defense and No. 2 ranked total defense during the 49ers 2019 Super Bowl run.

On Thursday, the New York Jets announced they agreed in principle for Saleh to become their 20th head coach in franchise history. Saleh will take over a Jets defense that ranked 26th in points allowed (28.5) and 24th in yards allowed per game (387.5).

As one of the most sought after candidates over seven vacancies throughout the NFL, Saleh becomes the second head coach to find a landing spot. The Jacksonville Jaguars decision to hire former Ohio State head coach Urban Meyer became the first shoe to drop in the coaching carousel.

Take a look at reactions from around the league following Saleh’s hiring.