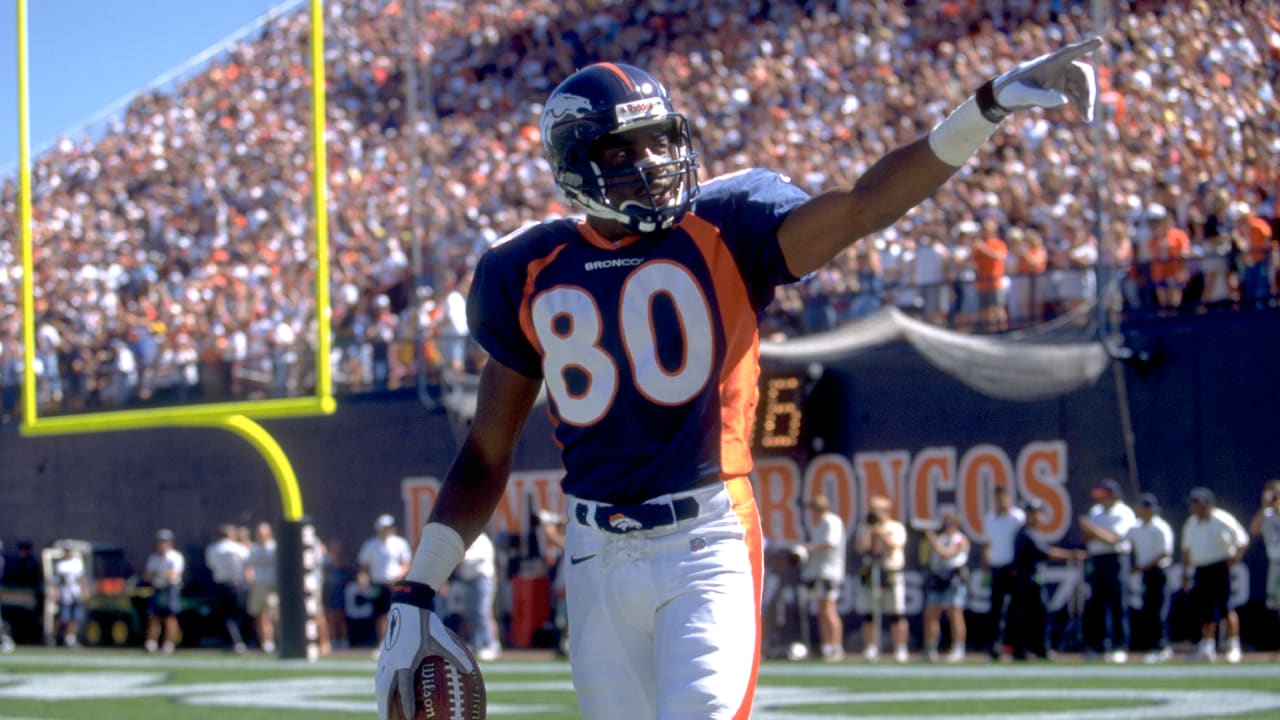 We have written many times about roster construction in the National Football League and about how players come from everywhere, from the biggest schools to the smallest, in all sizes, but all with big hearts.

Most fans are familiar with the number one draft choices of their teams, but there are 53 players on each active roster, and each spot is treasured by players and evaluated by coaches and scouts.

This week the Denver Broncos joined all other NFL clubs in the mandatory roster reductions to the 53-player limit.

But now the pieces on the chess board really get moved around, with waiver claims, trades, further cuts and further signings.

Often this does not mean a player is not valued, just that a given team, at a given time, needs a tackle more than a tight end, a safety more than a kick returner, etc.

With that comes the practice squad, a part of the NFL since its creation in 1989 and now expanded to 16 players.

The players are paid weekly, can be replaced by other players at the whims of the teams and can move on to other clubs themselves without being prevented from doing so by their current teams.

Almost no thought is given to the practice squad by fans, and I know that is not going to change, but consider this:

Two of those players are in the Ring of Fame, Nalen and Rod Smith, and each is also a legitimate candidate for the Pro Football Hall of Fame.

Numerous others have moved up from the practice squad to active roster status, ranging from tiny Blake Ezor, who once had an 82-yard rushing game at Indianapolis, to offensive lineman Ben Garland of the Air Force Academy, who has fashioned a 11-year career in the NFL starting with the Broncos’ practice squad.

There are even players who went on to be coaches, including Cardinals head coach Kliff Kingsbury and Colts running backs coach Scottie Montgomery.

Of course, the Broncos do not have a monopoly on practice squad players who make good. Every team has stories of unknowns who became future stars.

The point is, don’t sleep on the practice squad or assume that you have already heard of everyone who is going to become a significant player.

Everyone knows something, but nobody knows everything.

This is why teams have extensive scouting staffs evaluating everybody. Because if you do not look at everyone, how can you tell who you have missed?

One of the themes that Ring of Fame (and future Hall of Fame) coach Mike Shanahan had to inspire his players was to remind them of where they came from before they were big shots. Often, the answer was that they had been passed up by everybody before Denver gave them a chance.

When they got that chance, what did they do with it? Some grabbed the opportunity and never let go.

They went from the practice squad, like Rod Smith, to playing in his first game and catching a game-winning Hail Mary from John Elway over a future Hall of Fame cornerback. That catch — as it turned out, his first of 849 career receptions — would be his first touchdown of what would total 68.

Smith has said many times that the key for him was never missing an offseason workout or any other kind of workout. Nobody outworked him, and Shanahan saw and knew all.

The names have changed, in terms of player personnel people and coaches, and players too, but the values remain.

Somewhere out there, very possibly on the Broncos’ current practice squad, are guys who are going to grab the opportunity and never let go. And we have no idea where that will take them, but the NFL is a meritocracy.

The best players play and rise, and sometimes they start on the practice squad.