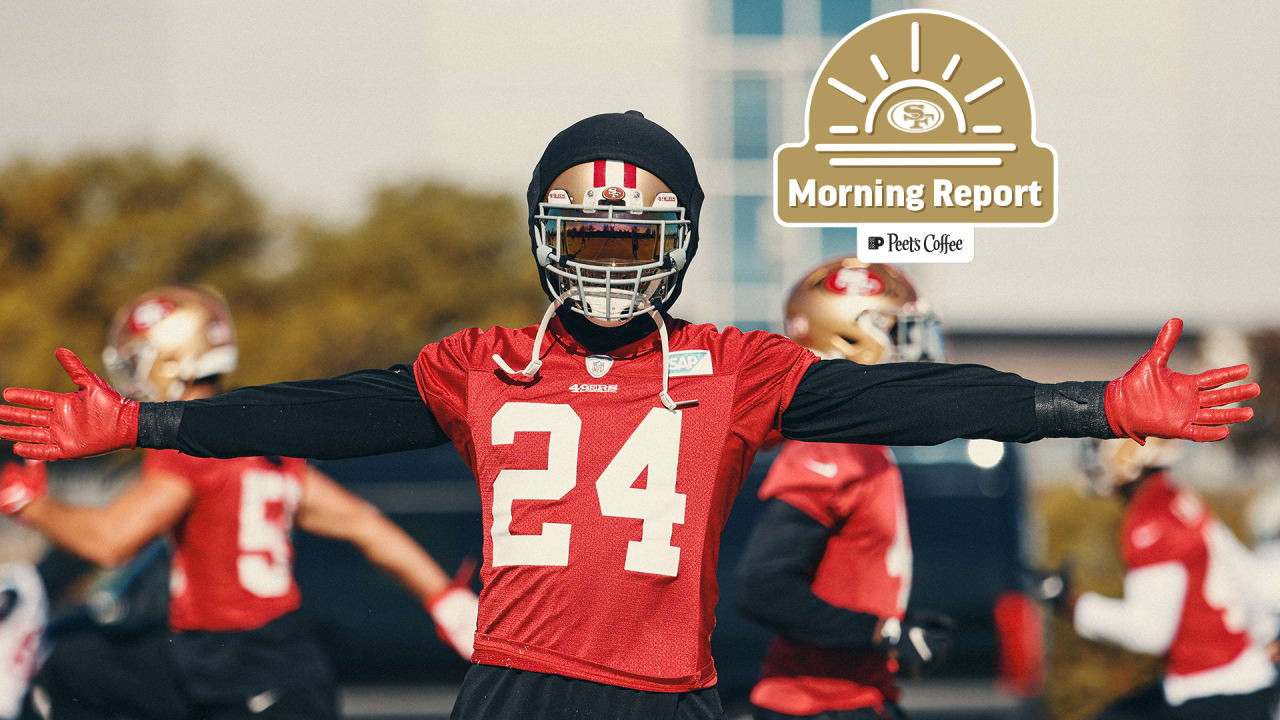 The San Francisco 49ers aim to finish off the year strong, beginning with their Week 16 divisional rematch against the playoff-hopeful Arizona Cardinals. There are a number of storylines for the 49ers heading into Saturday, including the return of one of San Francisco’s star players.

To discuss the Week 16 matchup, 49ers.com is joined by Tracy Sandler of FanGirl Sports Network. Sandler has been covering the 49ers since 2014. Click here for this week’s Four Downs.

How to Watch and Listen

The 49ers will return to State Farm Stadium, but this time as the away team. In a rematch of San Francisco’s Week 1 matchup, the 49ers will take on the Arizona Cardinals at 1:30 pm PT on Saturday, December 26. Click here for all the ways to follow the game.

C.J. Beathard takes over, as the 49ers are down to their third-string quarterback in a season highlighted by injuries. He’s not much of a fantasy option during championship week while facing a much-improved Arizona defense (despite Chandler Jones being out for the season) that ranks #8 against the pass in DVOA and sports the seventh-best pressure rate (25.3%).

With Raheem Mostert out, Jeff Wilson Jr. takes over as San Francisco’s lead back (with some Tevin Coleman and Jerick McKinnon mixed in). And the Niners offense could get a boost with George Kittle﻿’s return (the team’s YPC typically improves when he plays too). Wilson Jr. is a hard runner who’s always a threat at the goal line, and while his upside is capped some given Arizona’s underrated defense and SF starting their third-string quarterback, Wilson should still be considered a top-20 fantasy back this week. Read More >>>