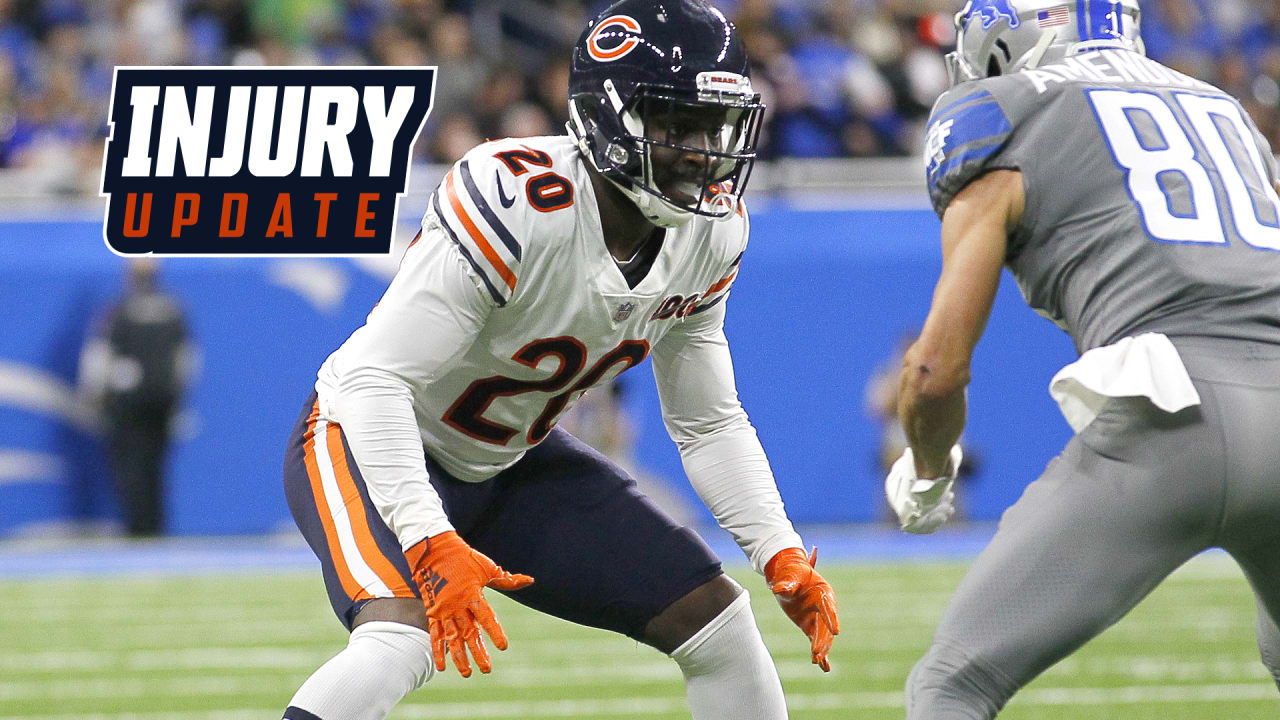 Bears cornerback Prince Amukamara has been listed as doubtful on the injury report for Thursday night’s game against the Dallas Cowboys at Soldier Field.

The eight-year NFL veteran was unable to practice all week due to a hamstring injury he sustained last Thursday in the Bears’ 24-20 comeback win over the Detroit Lions Thanksgiving Day at Ford Field.

Amukamara signed with the Bears in 2017 and has played in 41 of 44 games over three seasons. He has made 24 consecutive starts, the last 12 contests last year and the first 12 this year. This season Amukamara has recorded 50 tackles and is tied with fellow cornerback Kyle Fuller for the team lead with 10 pass breakups.

Second-year pro Kevin Toliver II is listed as Amukamara’s backup on the Bears’ depth chart. Other reserve cornerbacks on the 53-man roster include Buster Skrine, the team’s No. 1 nickel back, and rookie sixth-round pick Duke Shelley.

The Bears on Wednesday also ruled four players out of the Cowboys game with the same injuries that forced them to miss the Thanksgiving win over the Lions: Right tackle Bobby Massie (ankle), receiver Taylor Gabriel (concussion), tight end Ben Braunecker (concussion) and inside linebacker Danny Trevathan (elbow).

For the Cowboys, running back Tony Pollard (ankle) is listed as questionable, while defensive tackle Antwaun Woods (knee), linebacker Leighton Vander Esch (neck) and safety Jeff Heath (shoulder) have been ruled out.

Who will be the Chicago Bears’ breakout player in…

Breaking down the center position