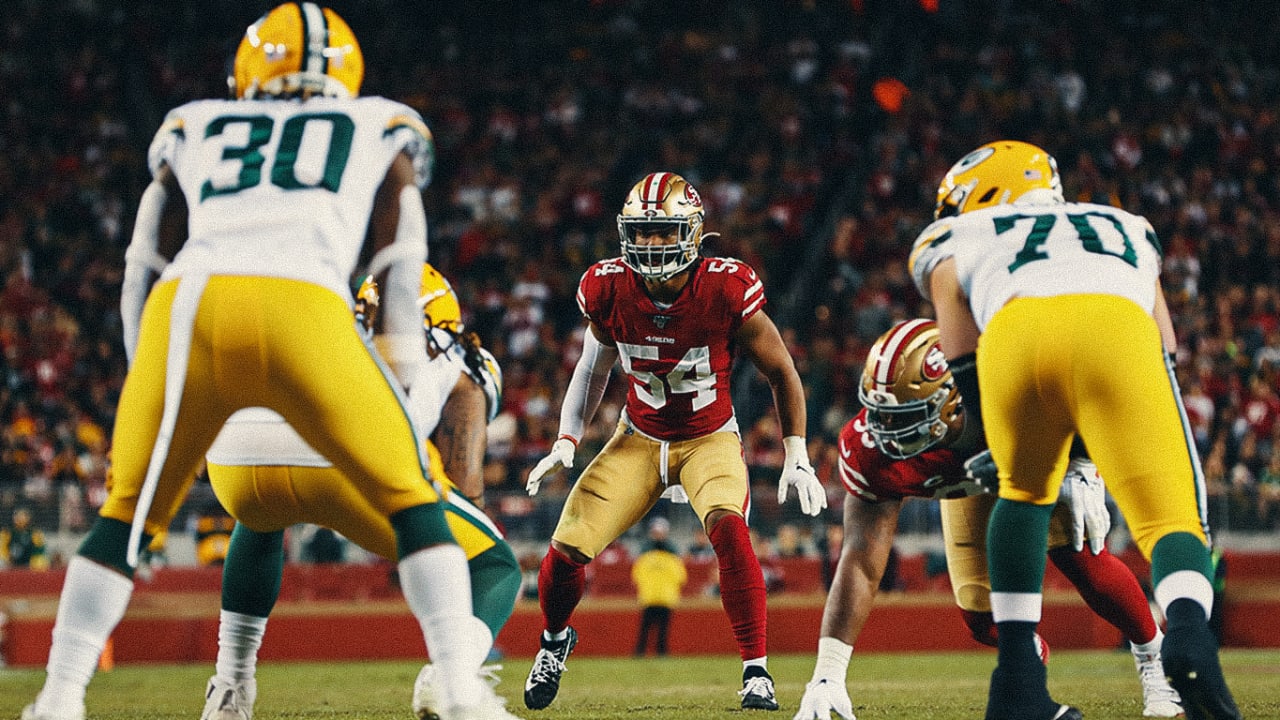 Since the close of the regular season, the San Francisco 49ers have been aware of their 2021 opponents. Last week, San Francisco was able to connect dates and times to those matchups with the release of their highly anticipated schedule.

The 49ers are set to face off against six teams who made postseason appearances in 2020 in addition to their upcoming opponents owning a 132-138-2 record last season. But like seasons’ prior, can the 49ers expect a daunting gauntlet of matchups that will test the team’s endurance?

Pro Football Focus assessed how the order of San Francisco’s games could impact the team’s chances in 2021. Notably, the analytics site also highlighted the most difficult stretches on each franchise’s schedule. To evaluate the toughest stretch of the 49ers slate, PFF calculated a moving average of each opponent’s preseason Elo ranking and factoring in rest differential and net travel distance. (The Elo metric is a rating system by points, somewhat like power rankings, that is created based on head-to-head competition and results.)

PFF currently has the 49ers slate as the easiest schedule heading into 2021, factoring in player grades and opponent projected wins into their methodology, not just previous records. According to their study, San Francisco’s most difficult stretch of the season currently sits between Weeks 3-5 of the regular season.

Following the 49ers back-to-back road matchups to open the season, San Francisco is set to host the Green Bay Packers, who are coming off of a 13–3 record in 2020 and a second-consecutive NFC Championship appearance, in their home opener in Week 3. The team will follow up in Week 4 with their first divisional matchup of the season hosting the Seattle Seahawks before heading back on the road to face the new-look Arizona Cardinals in Week 5 ahead of their Bye.

All three teams in the 49ers stretch of games owned a .500 or better record in 2020, one of two stretches with three teams meeting that mark (Week 7 vs. Indianapolis Colts, Week 8 vs. Chicago Bears and Week 9 vs. Cardinals). Additionally, each of the aforementioned teams made offseason transactions, whether retaining key talent or filling needs through proven veteran playmakers, that are expected to help propel their respective rosters in 2021.

“If there is a difficult stretch on the easiest schedule in the NFL, it comes early for the 49ers,” PFF data analyst Ben Brown wrote. “It starts with a game against the Packers — a game that will again hinge on Aaron Rodgers’ situation — with a home game against Seattle and a road game against Arizona wrapping things up.

“It doesn’t seem like too difficult a stretch, which is why the betting market continues to buy into a quick turnaround for the 49ers.”

But with any schedule, the strength (and weaknesses) or teams are ever changing. Last year, head coach Kyle Shanahan acknowledged that despite the hype around matchups, he doesn’t get too caught up in the order of the schedule given the vast amount of unknowns that come with a typical NFL season.

“If it’s after Week 4, who knows what team you’re going to have compared to Week 1 when injuries happen,” the head coach said last May. “I rarely, through experience, look at how many tough games you have in a row because it changes year-to-year.”

That could be said for the 49ers 2020 campaign. The 49ers were favored in the NFC to make a return trip to the postseason. Instead, injuries drastically derailed their campaign, as the team went from an imposing 13-3 Super Bowl run, to a mere six-win season a year later.

“My biggest thing is: I want to know when the Thursday game is, who you have, whether it’s home or away; how many Monday night games; how many Sunday night games; how many trips you’ve got to travel through two time zones,” Shanahan continued. “That’s a really big deal for us being on the West Coast; how many days you have to recover on some of those tough times; when’s your Bye week; and when’s your Thursday game so you can plan on the recovery throughout the whole year. That’s the stuff to me that’s the biggest thing with your schedule.”