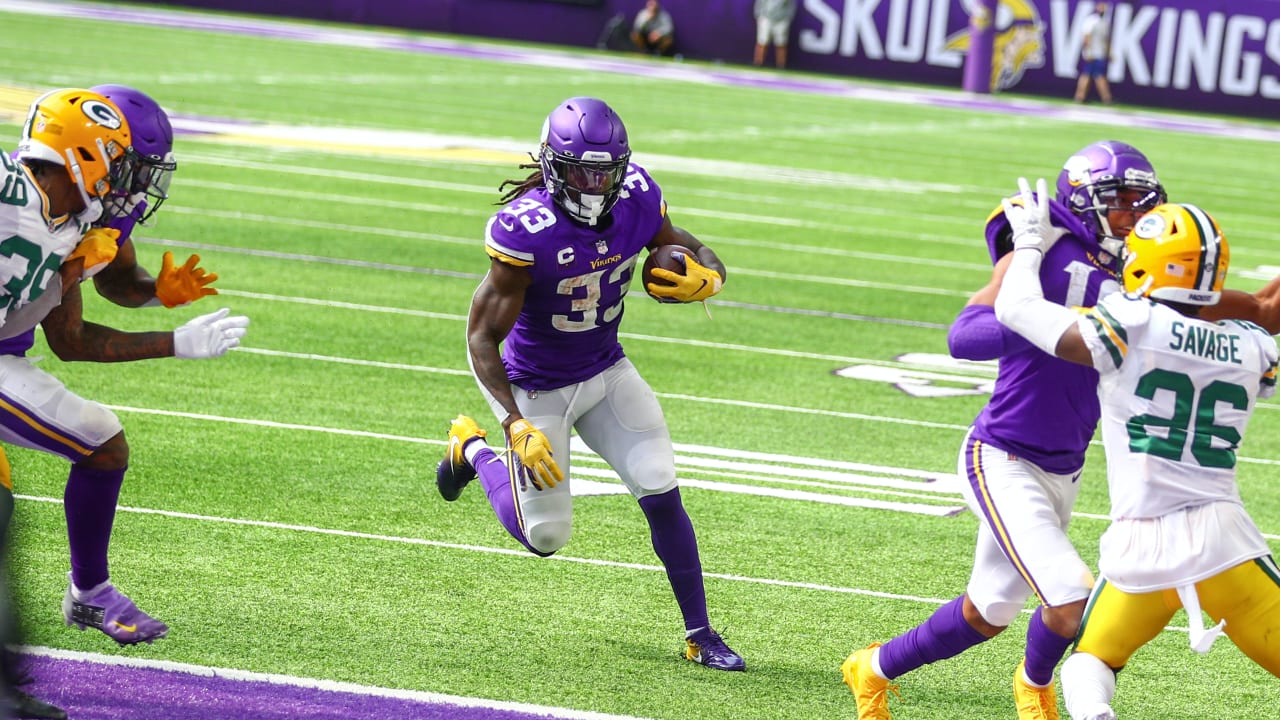 Week 1 did not go according to plan for the Vikings, as Minnesota lost to division-rival Green Bay in an empty U.S. Bank Stadium.

Perhaps the biggest focus around the league is on the Vikings defense, which gave up 43 points and 522 yards against the Packers.

The point total is the worst allowed under Vikings Head Coach Mike Zimmer, and the yardage total is the second-highest allowed since Zimmer arrived in 2014.

Multiple pundits around the league offered their assessment of what went wrong Sunday, including Courtney Cronin.

The ESPN Vikings reporter wrote that Minnesota’s defense will need to rebound quickly, especially with a tough slate of teams coming up.

Four of the Vikings’ first five games are against opponents who appeared in the 2019 playoffs. Allowing teams of that caliber to keep possession for 41 minutes, 16 seconds, like Minnesota did with Green Bay, won’t result in many wins. The Vikings 18:44 time of possession was their lowest since the league began recording the stat in 1977, per the Elias Sports Bureau.

The retooled defense needs to find its footing without Danielle Hunter for a minimum of two more games and with a young group of corners. Minnesota allowed Green Bay to convert on 6 of 11 third-down attempts, jumped offsides twice thanks to Aaron Rodgers’ mastery of the hard count, gave up 522 yards and let Davante Adams dominate. Maybe it’s rust, maybe it’s a lack of cohesion within a revamped unit, but either way, this defense cannot have another performance like this.

Nick Shook of NFL.com also offered his assessment, as he said the game could have really been out of hand if not for some early red zone stands from the defense. Zimmer also said as much after the game.

Without Danielle Hunter, the Vikings defense stood tall early before eventually giving way to the scoring-palooza. Twice Minnesota earned red zone wins, holding Green Bay to three points when it could’ve been as many as 14, but when they look back at this game in its totality, they’re going to want to avert their eyes. Rodgers’ stellar game and an inability to record a single stop with Green Bay still in sight in the fourth quarter punctuated what was ultimately a deflating loss to a division rival to start the season. A 7-3 lead that became a 22-7 deficit in a single quarter won’t sit well on the minds of those in charge of this team, especially considering its defense is supposed to be its strength.

Week 1 will wrap up on Monday night with a pair of games. But with 14 of 16 season-opening games complete, the Vikings rank last in the league in both points and yards allowed per game.

The Vikings are on the road in Week 2 against the Colts, who are also 0-1.