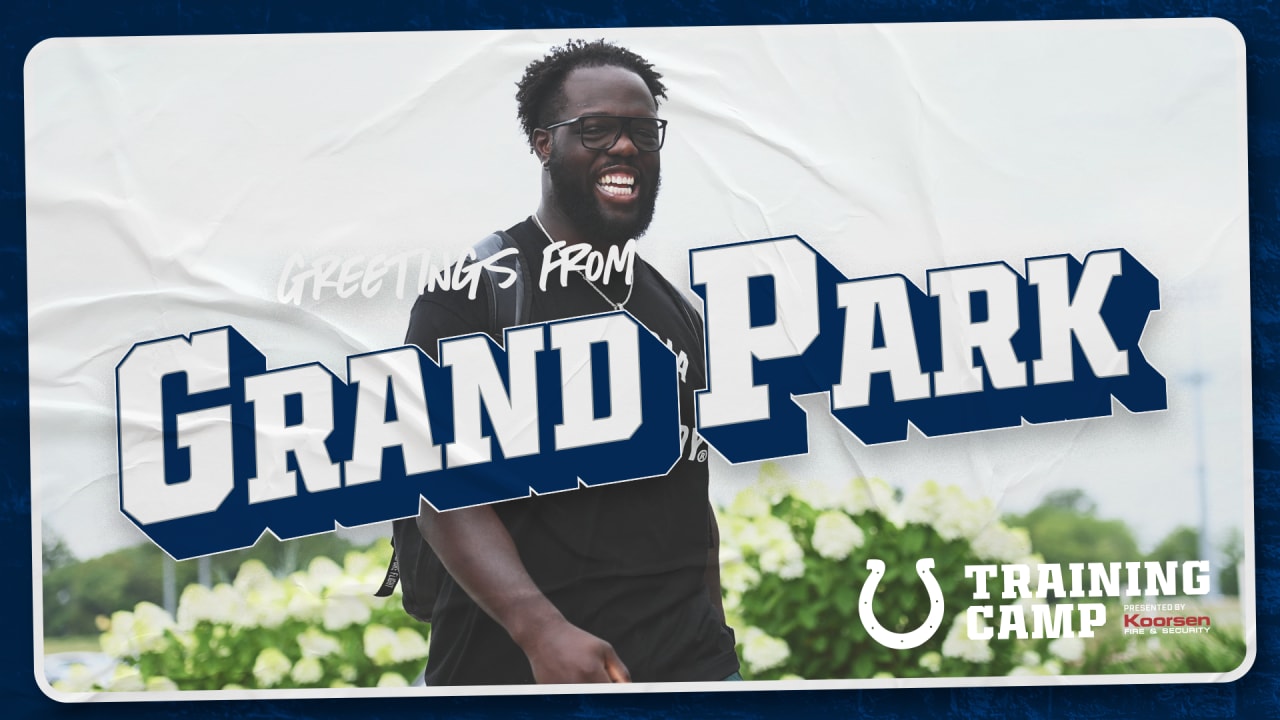 Defensive end Kwity Paye arrived for his second training camp feeling confident about the work he put in this offseason honing his technique – and also in correcting something that was a bit of an issue as a rookie.

The Colts on Tuesday signed wide receivers Isaiah Ford and John Hurst, and while they’re still evaluating that position group, Ballard expressed confidence in the guys who will hit the practice field tomorrow in Westfield.

Get your free tickets to Colts Training Camp presented by Koorsen Fire & Security by visiting Colts.com/camp.