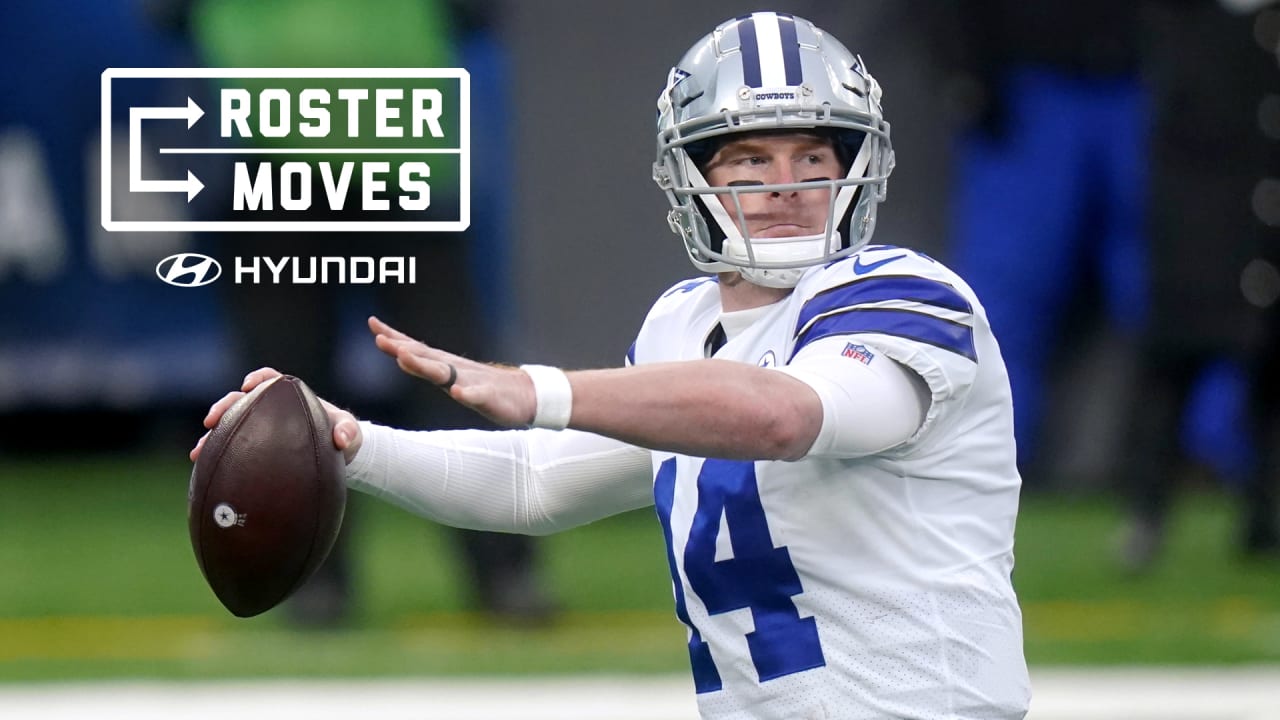 The Bears on Wednesday agreed to terms with veteran quarterback Andy Dalton on a one-year contract.

Dalton was selected by the Bengals in the second round of the 2011 draft (35th overall) out of TCU. The 6-2, 220-pounder helped led Cincinnati to the playoffs in each of his first five NFL seasons, twice as the AFC North Division champions and three times as a wild card.

In Dalton’s only season with the Cowboys last year, he completed a career-best 64.9 percent of his passes for 2,170 yards with 14 touchdowns, eight interceptions and an 87.3 passer rating.

The only other quarterback the Bears have under contract for 2021 is veteran ﻿Nick Foles﻿. The Bears acquired Foles last March from the Jaguars in exchange for a compensatory fourth-round pick. Foles appeared in nine games with seven starts last season, completing 64.7 of his passes for 1,852 yards with 10 TDs, eight interceptions and an 80.8 passer rating.