Quincy Avery is one of the best young innovative quarterback coaches in the business, working with the likes of Deshaun Watson, Trey Lance and Jalen Hurts among others.

PFF caught up with Avery to get the scoop on some of his most talented pupils, including Hurts, who’ll take over the reins at starting quarterback for the Eagles.

Avery was asked what Hurts could do to improve on his quarterback play going forward and take his game to the next level.

Avery: “What’s going to allow him to take his game to the next level is just getting to his checkdowns.”

PFF: Hurts only threw two checkdowns the entire season, via our charting. No one who started at least a single game threw so few “easy completions.” Hurts does create yards with his legs, as he averaged 6.8 yards per carry on scrambles. But cutting down on those runs — he had the 10th-most scrambles while only starting four games — and converting them to easy completions will do wonders, as he’ll be able to better control the defense.

Avery went on to discuss Hurts making better usage of his time as well, discussing how the quarterback can cut down on inefficient plays inside the pocket.

NFL Draft: 3 reasons why Rashawn Slater could be a name to watch if the Eagles trade down 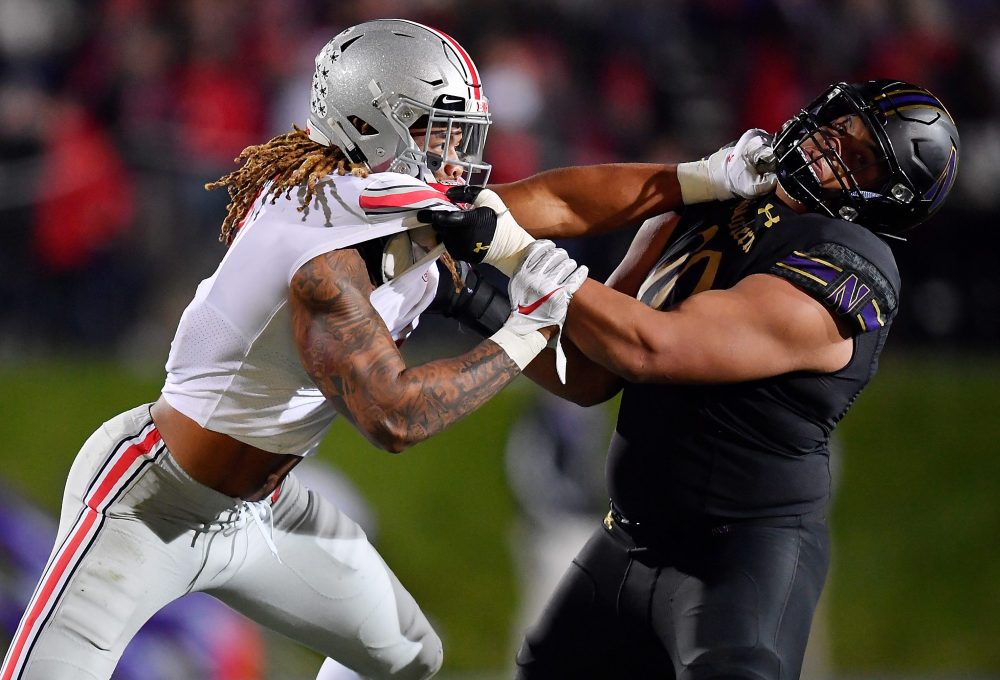