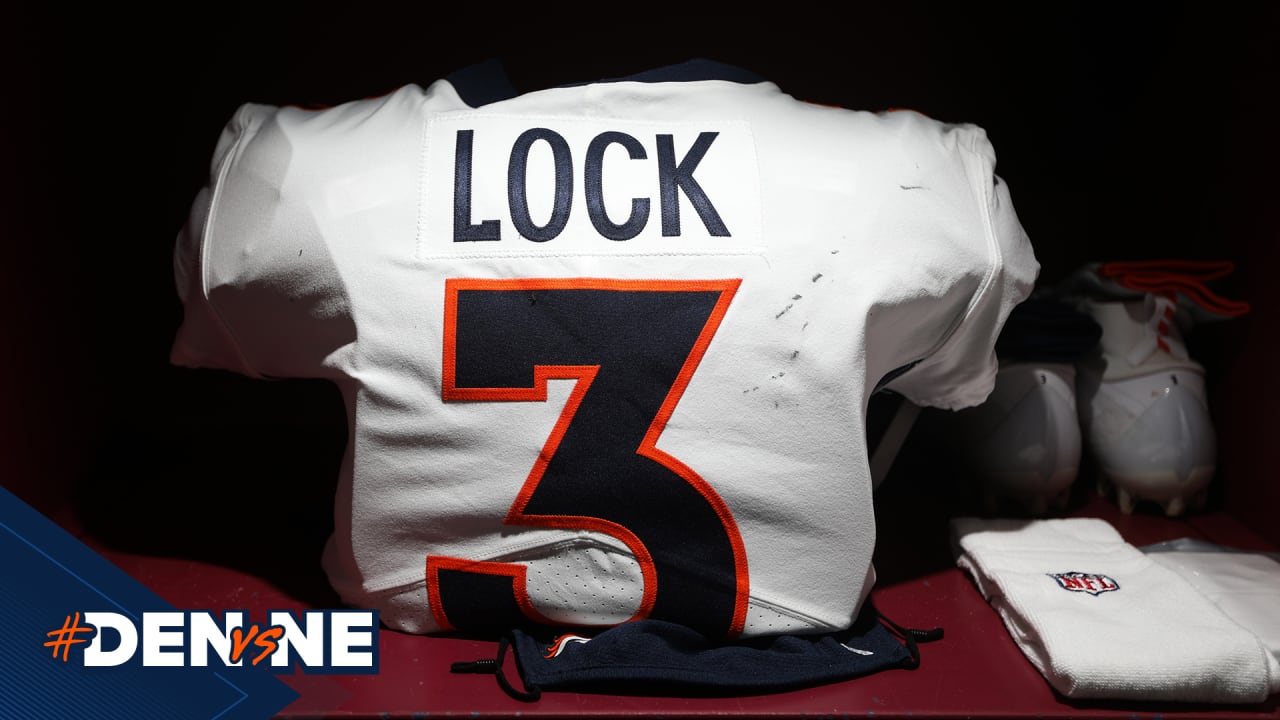 Quarterback Drew Lock is active for the first time since suffering a shoulder injury against Pittsburgh in Week 2.

Lock, who was listed as questionable ahead of Sunday’s game, was not among the team’s seven inactive players that were announced 90 minutes before kickoff.

The Broncos have not officially announced who will start against New England, but Head Coach Vic Fangio said Friday that Lock was “trending the right way” to start. Brett Rypien, who started against the Jets in Week 4, is the other active quarterback. Jeff Driskel is among the team’s inactive players.

Nose tackle Mike Purcell, who was also listed as questionable, is also active.

Running back Melvin Gordon III (illness) and tight end Noah Fant (ankle) were downgraded to out on Saturday and are also inactive. Jeremy Cox, who was elevated to the game-day roster, will be active in Gordon’s absence. Fourth-round pick Albert Okwuegbunam, meanwhile, will be active for the first time in his career without Fant available.

Defensive lineman Sylvester Williams, who was promoted to the active roster on Saturday, is also active.

For a complete look at the Broncos’ inactive players, see below.

Tags: active was who